But let’s take things from the beginning. For this PC performance analysis we used an Intel i7 4930K (turbo boosted at 4.0Ghz) with 8GB RAM, NVIDIA’s GTX980Ti and GTX690, Windows 10 64-bit and the latest WHQL version of the GeForce drivers. NVIDIA has not included any SLI profile for this title yet, however PC gamers can force SLI via the Ryse profile. Still, this solution does not offer optimal SLI scaling, meaning that SLI owners should wait for an official SLI profile. 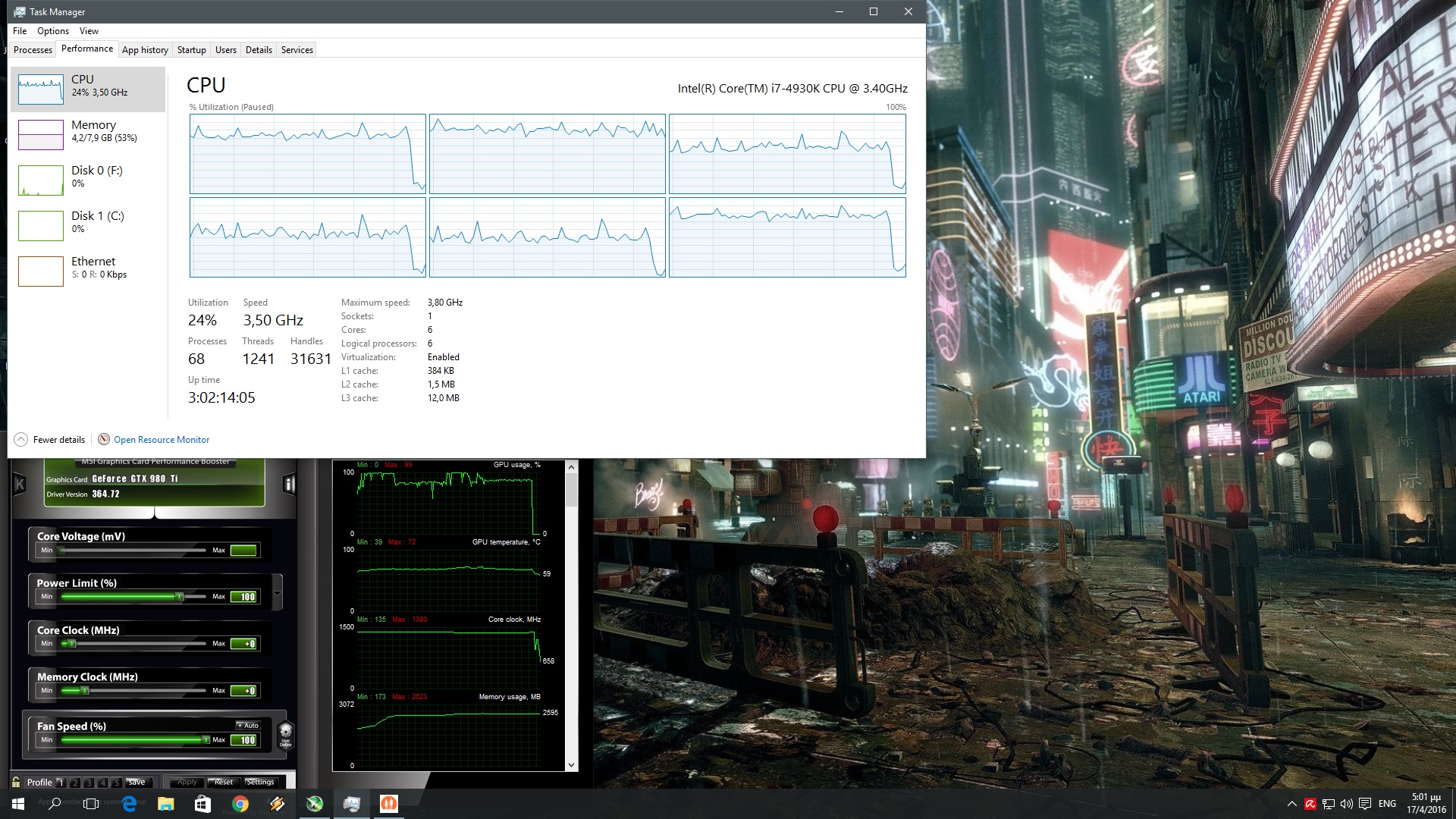 According to The Chinese Room, an NVIDIA GTX770 is recommended for gaming on Medium settings with 50-60fps. And the studio was partially right. Our GTX690 was able to push 50fps in Single GPU mode on a number of scenes. In Single GPU mode, our GPU was performing similar to a GTX680, and a GTX770 is slightly faster than the GTX680. However, there were also some scenes during which our framerate dropped at 30fps. These scenes also suffered from optimization issues even on our GTX980Ti.

Take the following scene for example. As we can see, our GTX980Ti was able to push 53fps at 1080p on Max Settings. When we lowered our resolution at 720p, we noticed a 10fps performance boost. Still, what’s really interesting here is our GPU usage. As you can see, our GTX980Ti was used at 88% in both situations. Not only that, but none of our CPU cores was stressed, meaning that the culprit was somewhere else. For what is worth, our GPU was used at 99% during other scenes or inside houses. Now this could be either an issue with NVIDIA’s drivers or due to various engine optimizations issues. Either way, this is something that the dev team should had easily noticed during its playtesting.

The game also suffers from various lighting and texture issues. Below you can see some of its really weird texture alignment issues. 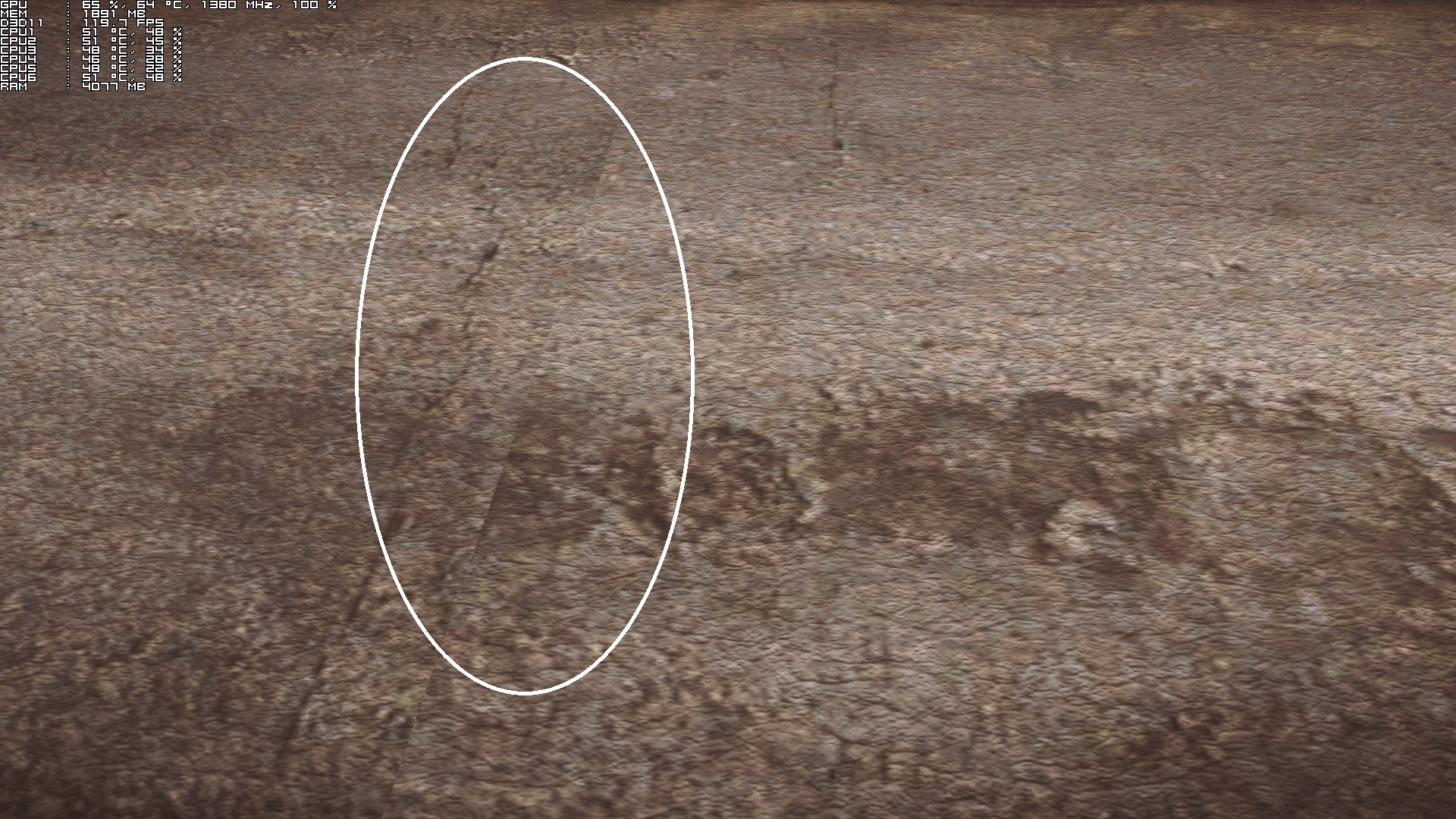 Furthermore, you can find below two screenshots in which we showcase the lighting and texture glitches that happen while approaching specific buildings. As you can see, both the lighting on the grass and the texture inside that window suddenly glitch and change.

In short, the game does suffer from various performance and optimization issues. NVIDIA has not released a game-ready driver for this title yet, so we are not certain whether this is something that we should blame the green team or not. Since the developers have not mentioned anything on the official Steam forum regarding these issues, we can conclude that a) either they have not tested the game on NVIDIA’s hardware or b) the game is bugged and needs to be patched.

In order to find out how the game scales on various CPUs, we simulated a dual-core and a quad-core CPU. Our simulated dual-core faced performance issues when Hyper Threading was disabled. Once we enabled Hyper Threading, we were getting similar performance to our simulated quad-core and hexa-core systems. Thanks to CRYENGINE, the game scales on multiple threads. Still, and given its “walking simulator” nature, Everybody’s Gone to the Rapture does not require a high-end CPU in order to be enjoyed. 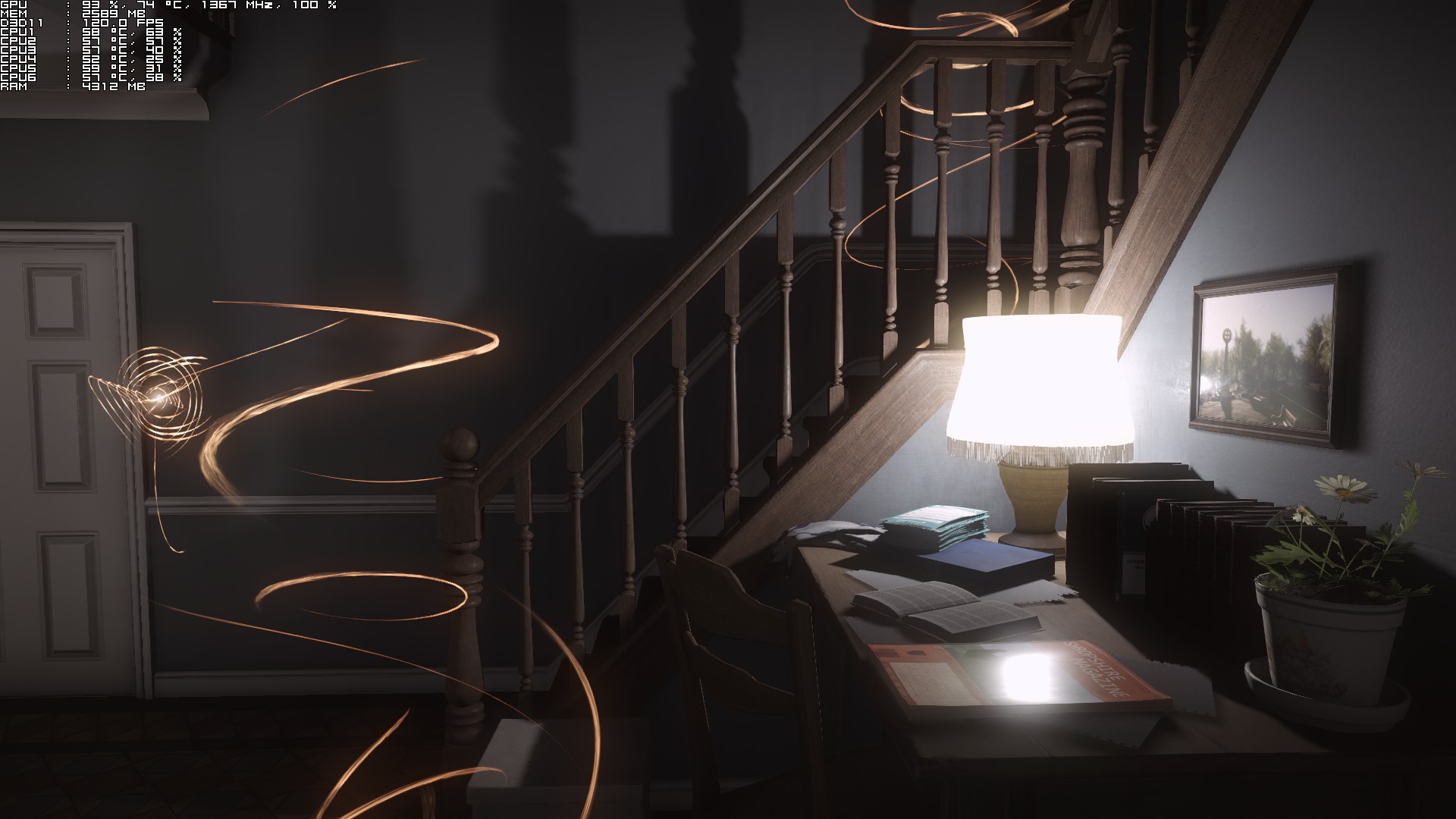 Graphics wise, Everybody’s Gone to the Rapture is a beautiful game. The game packs some incredibly designed interiors, amazing attention to detail, some clever POM effects, and great shadows as most of them are rendered in real-time. Moreover, Everybody’s Gone to the Rapture is full of atmosphere, and that’s something that a lot of games lack. The game’s lighting system is also advanced, and can be really appreciated during the some quick TOD changes that occur while playing the game. Unfortunately, though, the overall interactivity is limited (you cannot bend/interact with the grass or flowers for example, and there are various invisible walls).

All in all, and despite the fact that Everybody’s Gone to the Rapture is a great looking game, it does not push the graphical boundaries on the PC. This obviously does not surprise us as the game was originally developed for the PS4. Still, it appears that The Chinese Room did not improve the graphics in any possible way. Moreover, the game suffers from various optimization issues, so here is hoping that the development team will be able to resolve them sooner than later. 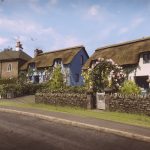 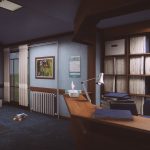 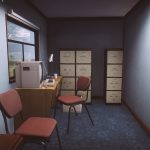 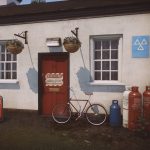 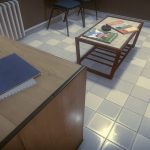 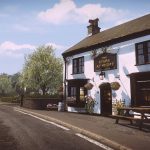 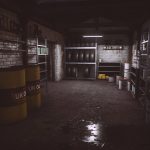 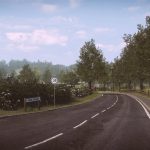