Dungeon Siege III is slated for a European release on June 17th an American release on June 21st. Fans of this action RPG game will be eager to get their hands on it, and since we got our review code, we can offer you a performance analysis. This performance analysis will give you an idea of how the game will perform with your system. Is Obsidian’s latest offer CPU or GPU bound and does it take advantage of multi-GPUs? Let’s find out.

The game is based on Onyx, a game engine that was developed by Obsidian themselves. You will immediately notice that this engine (therefore, the game itself) is developed primarily for consoles. Dungeon Siege III is CPU bound and takes full advantage of quadcores. And as you would expect from a ‘console’ game, its GPU requirements are relatively low. On top of that, Dungeon Siege III’s graphics are underwhelming. There are a lot of low-resolution textures, and we mean it. Especially when you’re zooming in, the blurriness of those textures is horrendous. Interactivity is limited and although some nice scripted physics events can be found here and there, there is literally nothing worth writing home about. Characters seem ‘blocky’, most particles effects are average at best and to be honest these are graphics that we’d expect from a 2009 title and not from a modern day game. 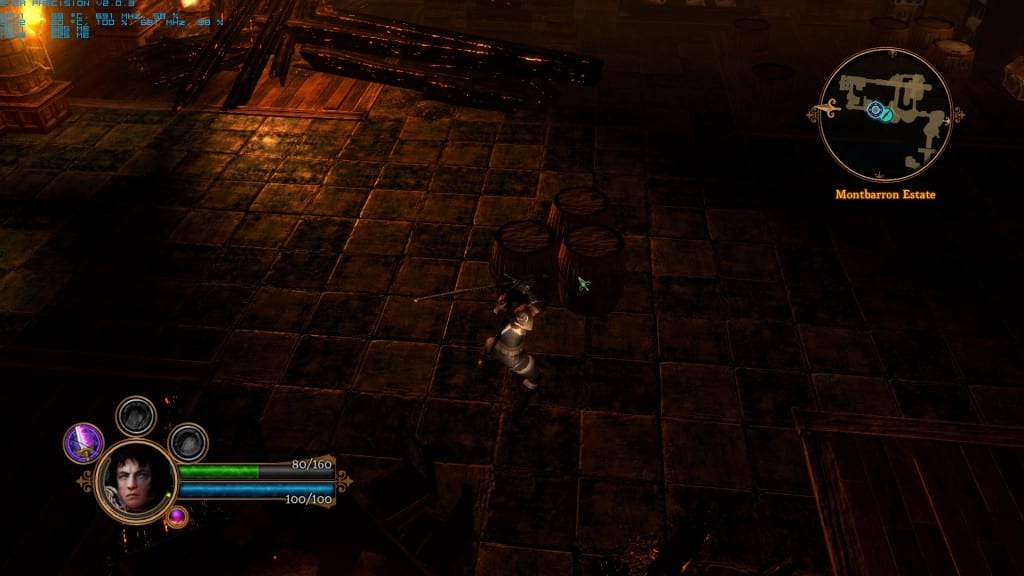 And we were shocked when we saw some noticeably framerate drops with our GTX295. There was nothing to justify these drops, so we tried to find a solution. Our first guess was that we should lower our details as we were running the game with max settings at 1080p and 8xAA. So we lowered our shadow’s quality and our GPU usage sky-rocketed to great levels. After some seconds though, the game’s performance dropped yet again. We couldn’t figure out how to fix this, so we tried to run the game in Single GPU and… bang. 99% usage on the first core and a framerate that didn’t drop bellow 60s, no matter what. It didn’t matter whether we were inside villages or not, performance was great. Even when we upped the shadows’ quality, our framerate didn’t drop bellow 60s. There is definitely something wrong with Nvidia’s SLI profile and Dungeon Siege III. Obsidian is aware of these issues and will probably work with Nvidia to release a fix these coming months. Until then, owners of SLI systems should run the game in Single GPU mode.

As we said previously, Dungeon Siege III is CPU bound. Thankfully, Onyx takes advantage of quadcores and scales great. We witnessed a CPU usage of 70-80% on all four cores of our Q9650 that is clocked at 4.2Ghz. Moreover, we tried to simulate a dualcore system by disabling two of our CPU cores. CPU usage jumped to 100% on both of our two remaining cores, and we experienced some stuttering, especially inside towns. We also saw a 14-18fps performance hit. Our framerate was dropping bellow 50s inside towns. And keep in mind that we were using an overclocked CPU. Dungeon Siege III is a game that truly showcases the advantage of having a high-end quadcore CPU, so be warned if you are stuck with a dualcore system. 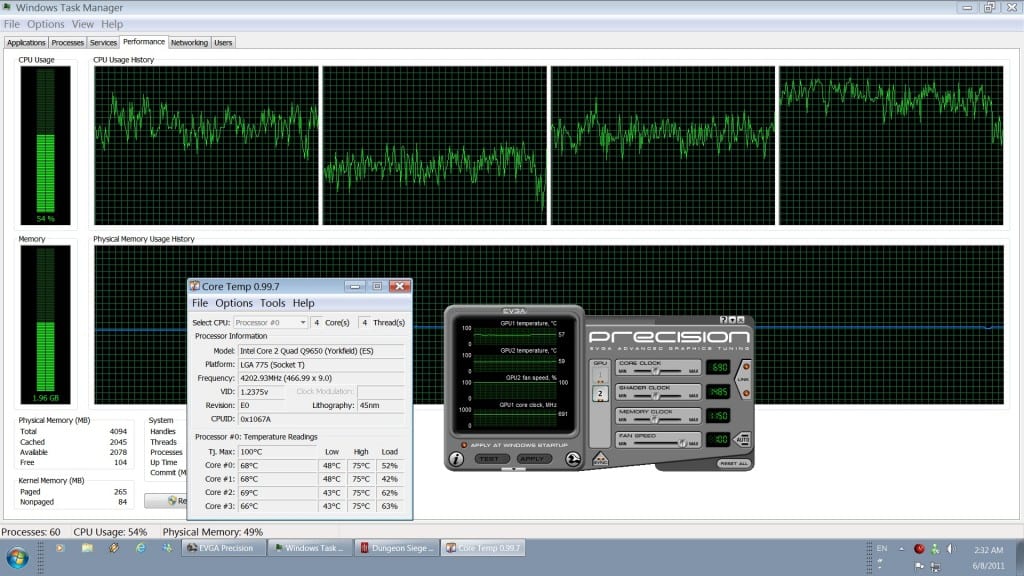 All in all, Dungeon Siege III is a console game and as most console games, is CPU bound and doesn’t require a high-end GPU. Quadcore owners will be delighted with Onyx’s scaling, whereas those owning dualcore CPUs will encounter performance issues and experience CPU limitations. And for God’s sake, don’t you dare to play the game with a mouse+keyboard. Another of the game’s issues is its control scheme and the fact that it was developed with controllers in mind. The mouse+keyboard scheme was an afterthought, and we are really disappointed with this. And it’s sad, as there are a lot of top-down/isometric low-budget games that have a better mouse+keyboard implementation than the one of Dungeon Siege III. To put it simple; if you don’t have a controller, you will hate it. Surely, if a mouse+keyboard is your only option you will eventually get used to it… but still. It sucks and we can’t find any reason at all for torturing yourselves with this dreadful control scheme. 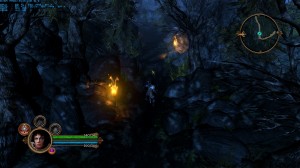 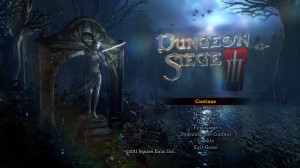 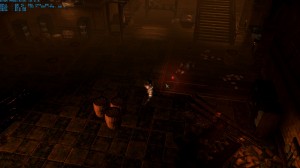 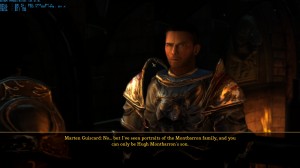 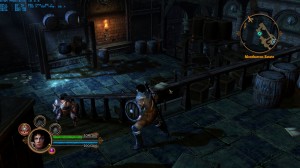 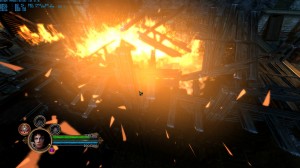 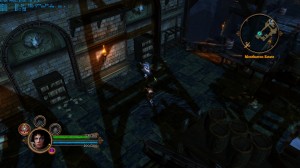 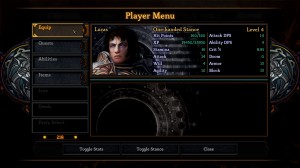 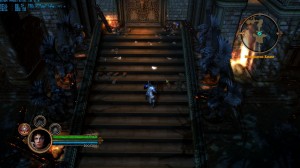 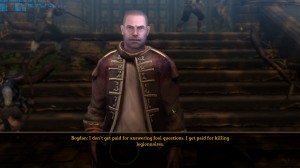