Last week we took a look at one of the best console ports of 2012, Square Enix’s Sleeping Dogs. Well, today we are bringing you the worst console port of this year, that is no other than Namco’s Dark Souls: Prepare To Die Edition. It’s really ironic criticizing a game that we got out of nowhere, however Dark Souls PC seems like a quick cash-in and nothing more. It’s true that From Software is not familiar with the PC platform but there is no excuse for what they’re currently offering us. Even if they’re not familiar with our platform, it’s not that hard to remove some console features that were put on purpose. And if you believe that From Software was able to develop a game from scratch and could not find the global values of the on-screen button indicators or the resolution lock mechanism, then you are a fool.

Let’s start with the good news first. Dark Souls PC is not a demanding game. For our Performance Analysis, we used an overclocked Q9650 (4.2Ghz) with 4GB RAM, an Nvidia GTX295, Windows 7-64Bit and the latest version of GeForce drivers. Even though there is no SLI profile for this title yet, the game ran with constant 30fps at 2560×1440 (internal resolution) and with max settings. As you may have heard, NeoGAF’s member Durante has unlocked the internal resolution of Dark Souls PC and we highly recommend using his configuration tool/mod. Durante’s mod comes also with SMAA support and those interested can push the internal resolution to high levels and then downsample it on their monitor’s native resolution. Even though we used this – really – high resolution, Dark Souls PC did not slowdown and our GPU usage (on GTX 295’s single core) was averaging around 60-80%. 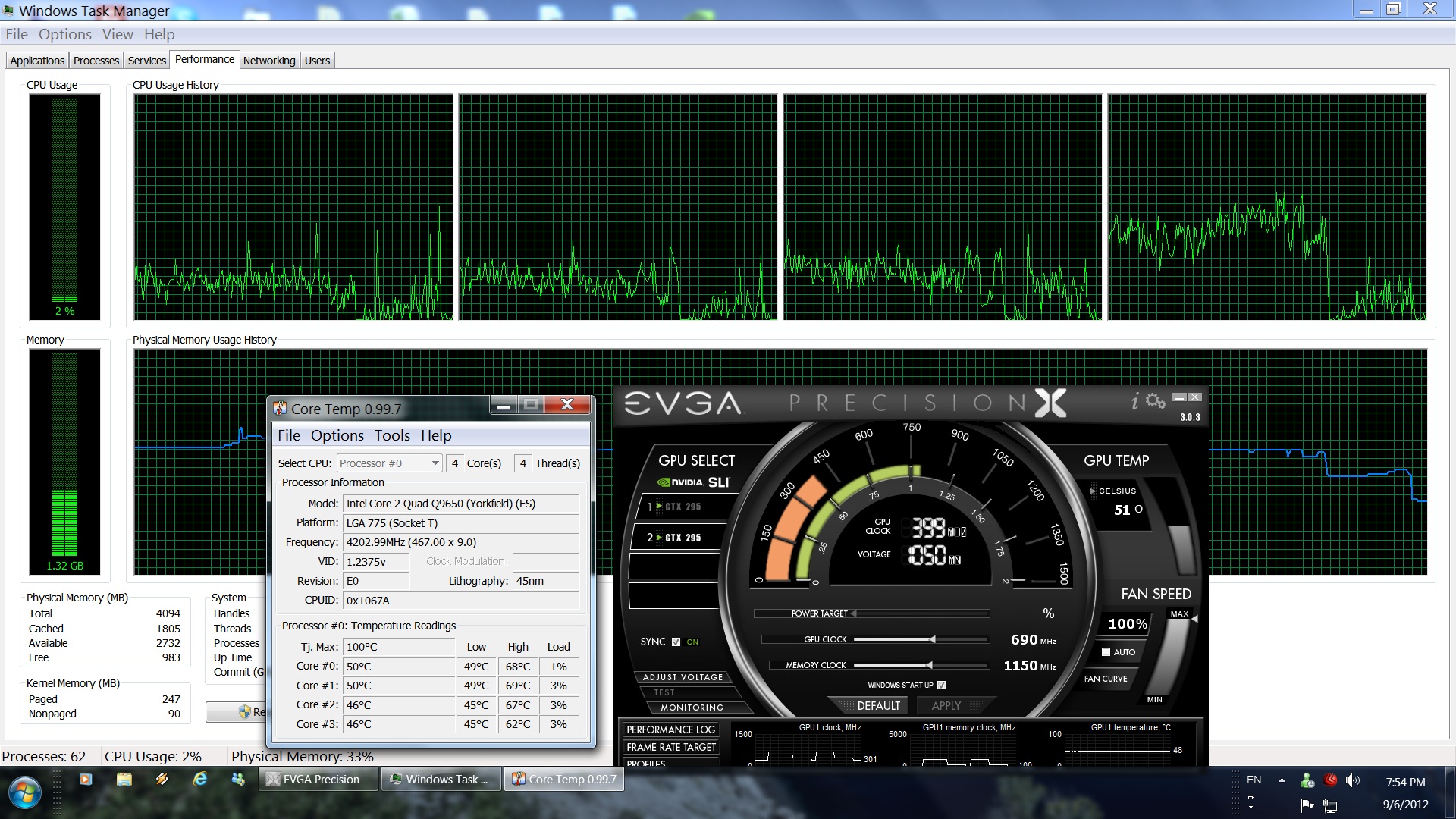 The same can be also said about Dark Souls PC’s CPU requirements. Our Q9650 was hardly used and we didn’t notice any performance hit when we simulated a dual-core system. In fact, Dark Souls PC was not even stressing our simulated dual-core CPU, meaning that PC gamers won’t need a top of the line PC system to enjoy From Software’s title. The big question now is why From Software did not unlock the game’s internal resolution? Let’s assume that it would take them a lot of effort to unlock Dark Souls framerate (it is said that the game is locked at 30fps due to some hard coded animations). Why, oh why then didn’t they fix the internal resolution issue? As we can see, the game is not THAT demanding. The answer to that question is simple – From Software didn’t put any effort – at all – in polishing this particular version of Dark Souls.

Apart from its good performance, Dark Souls PC suffers from all kinds of issues. There are minimal graphical options, textures have not been overhauled or tweaked, there are X360 icon indications on-screen (even when you’re using keyboard + mouse), the default keyboard layout is awful (instead of ‘Esc,’ players will have to press ‘End’ to bring the game’s menu), mouse icon is not disabled when you’re gaming, camera is moving while you’re browsing the game’s in-game menu, 30fps feel choppy (especially when you’re moving the camera) even for this slow-paced RPG, there is no Steam cloud support and the keyboard + mouse controls are among the worst we’ve ever seen. 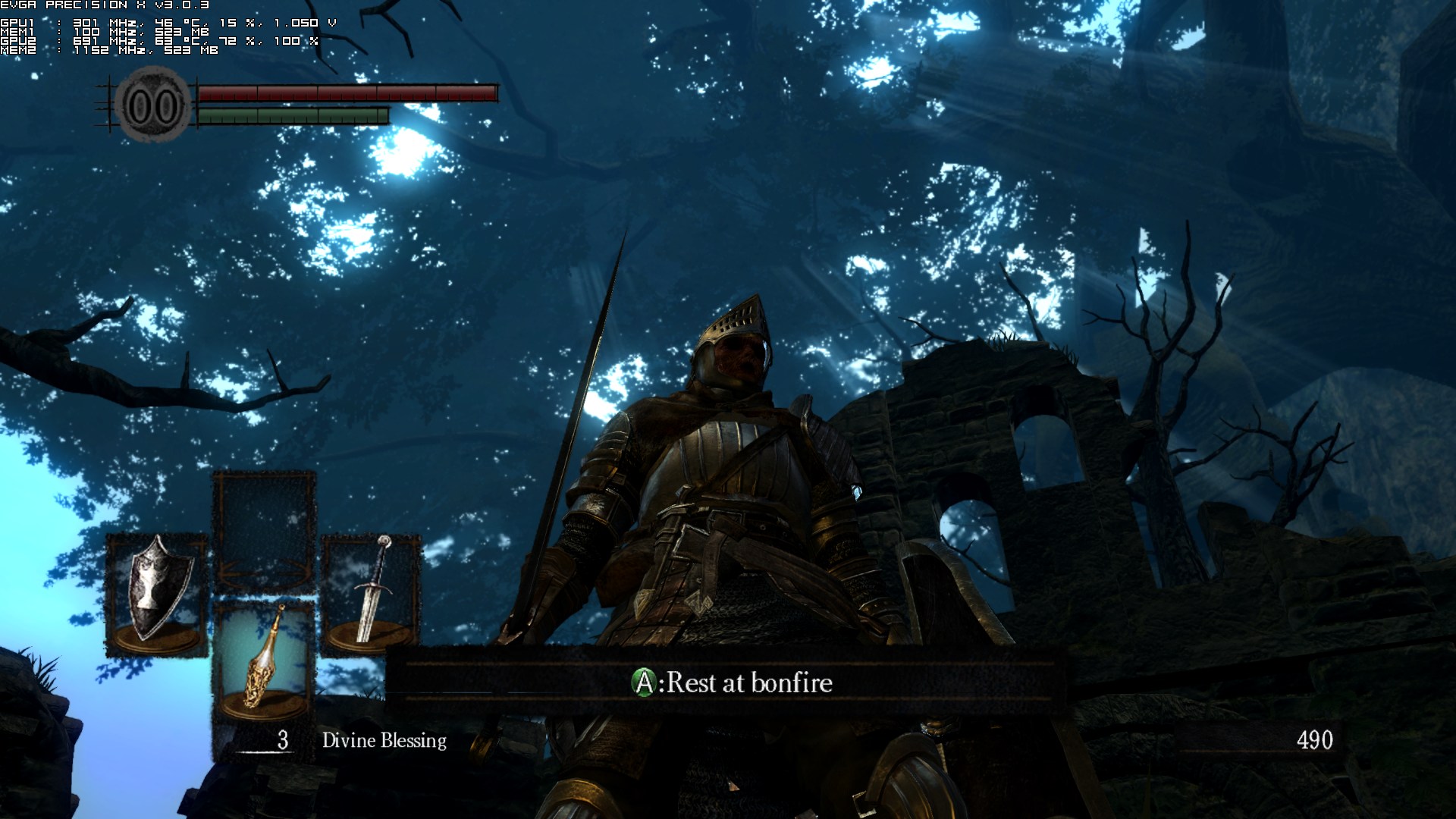 The game is barely playable with keyboard + mouse and although the manual reads that Dark Souls is meant to be played with an X360 controller, there is no excuse for not porting the controls to keyboard + mouse and not showing proper, keyboard on-screen indications. Naturally, some of you may disagree with us but let us ask you this; would you excuse Crytek if the console versions of Crysis had keyboard indications, required a ‘keyboard + mouse’ combination and were not playable with the X360/PS3 controller? Let’s not forget that Crytek is no expert on consoles and that Crysis was built as a PC exclusive title. So, would you justify such PC features on the console versions of Crysis? We think not. Similarly, we can’t justify From Software’s decision. We can’t even say something along the lines of ‘Hey, this is their first PC title’ when the game is priced as much as other – newly released – PC games. Not only that, but why should companies like CD Projekt RED, United Front Games and Nixxes offer us proper PC versions of their games when companies like From Software can get away with such sloppy PC ports? Yes, Dark Souls is a great game but the PC port is as awful as it can get.

All in all, Dark Souls PC is a quick cash-in and nothing more. Namco Bandai didn’t want to invest time and money on the PC version and that’s precisely why it did not let another studio handle this port. From Software is also to be blamed here, as it doesn’t take much PC expertise to change some global values of your game’s code. This is the same studio that developed the damn game. It’s not like another studio – with no access to its source code – was responsible for porting it. From Software has also used GFWL, a service that was not asked on the Dark Souls PC petition. In fact, a lot of PC gamers asked From Software to avoid using it. The reason why From Software decided to use it is simple – as Capcom’s Sven said a while back, 95% of GFWL system calls are identical to Xbox Live. And hey, why should you rewrite something when you have it up and running by 95%?

In all truthfulness, we were expecting something more from Dark Souls PC. And we seriously don’t know why Namco Bandai has shot themselves in the foot. It’s like trying to kill your fanbase by being greedy and not using your resources. Ironically, those who were greedy with Dark Souls PC’s development will blame PC gamers for being greedy and pirating their game. If only they put more effort into it… just imagine how amazing this game would be on the PC. Man, what a wasted opportunity! 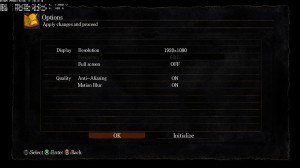 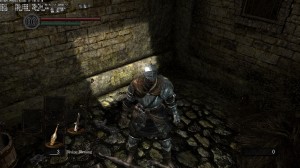 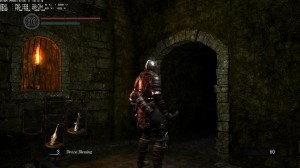 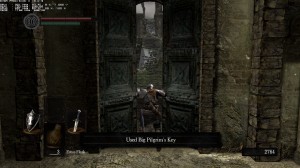 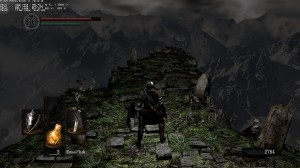 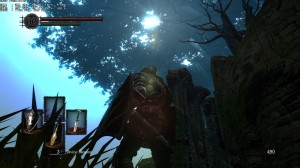 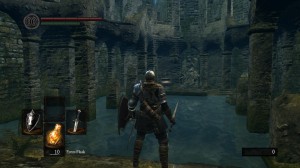 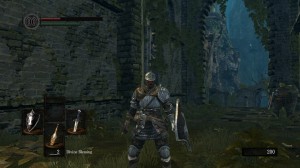