Even though we’re currently preparing our weekly CryEngine 3 gallery, we felt the need to dedicate a whole post to this promising project. Modder ‘john1990’ wanted to see what Shenmue 3 would look like with today’s engines and decided to recreate Ryo Hazuki’s room in CryEngine 3. According to the modder, all models were created with blender and exported with cryblend, while textures created with GIMP 2.8. We currently don’t know whether the modder will recreate other locations, but here is hoping for something more than just a room. For comparison purposes, we’ve also included Hazuki’s room from the Dreamcast version of Shenmue. Enjoy the screenshots after the jump! 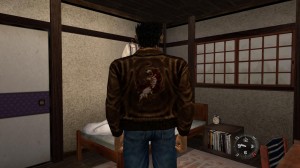 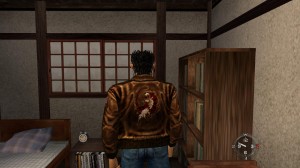 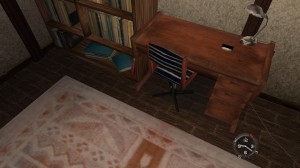