After numerous delays, Crackdown 3 has finally come out on Xbox On X and the PC. Crackdown 3 was meant to be the game that would showcase the power of the Cloud, however, and as we’ve already stated, the end result is not as mind-blowing as Microsoft was claiming back in 2015. And now that the game has finally been released, it’s time to benchmark it and see how it performs on the PC platform. 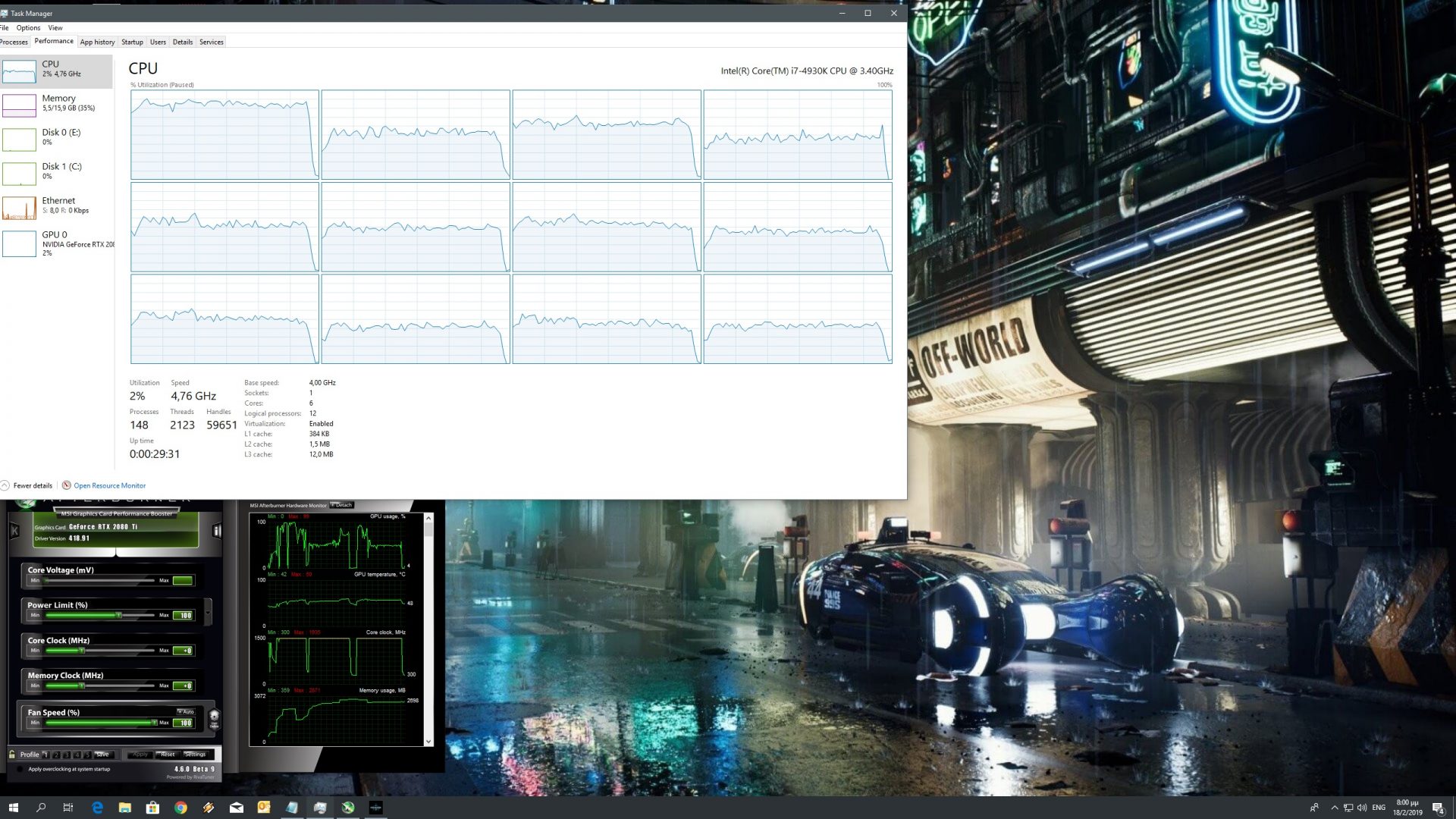 Sumo Digital has implemented a wide range of graphics settings to tweak. PC gamers can adjust the quality of Post-Processing, Effects, Character Detail, Vehicle Texture, World Texture, Effects Texture, Shadow Map, Texture Filtering, Anti-Aliasing, Foliage Draw Distance, Global Level of Detail, Light Shafts, Lens Flare, Bloom, Shadow, Ambient Occlusion, Realtime Global Illumination, Screen Space Reflections and Particle Effects. There are also two Sharpening sliders, and the game comes with some really detailed performance overlay stats. Seriously, these are among the most detailed PC graphics settings we’ve seen to date (each and every setting also has a description that lets players know whether it will impact the CPU, GPU or both).

In order to find out how the game scales on multiple CPUs, we’ve simulated a dual-core and a quad-core system. Surprisingly enough, Crackdown 3 can run with 60fps at 1080p on Ultra settings even on a dual-core CPU (and without Hyper Threading). What’s really disappointing here, however, is the game’s inability to scale on more than four CPU cores/threads. Our six-core and simulated quad-core systems behaved similarly and there weren’t any performance differences between them at all. Crackdown 3 uses the DirectX 12 API so we expected better scaling on multiple CPU cores/threads. 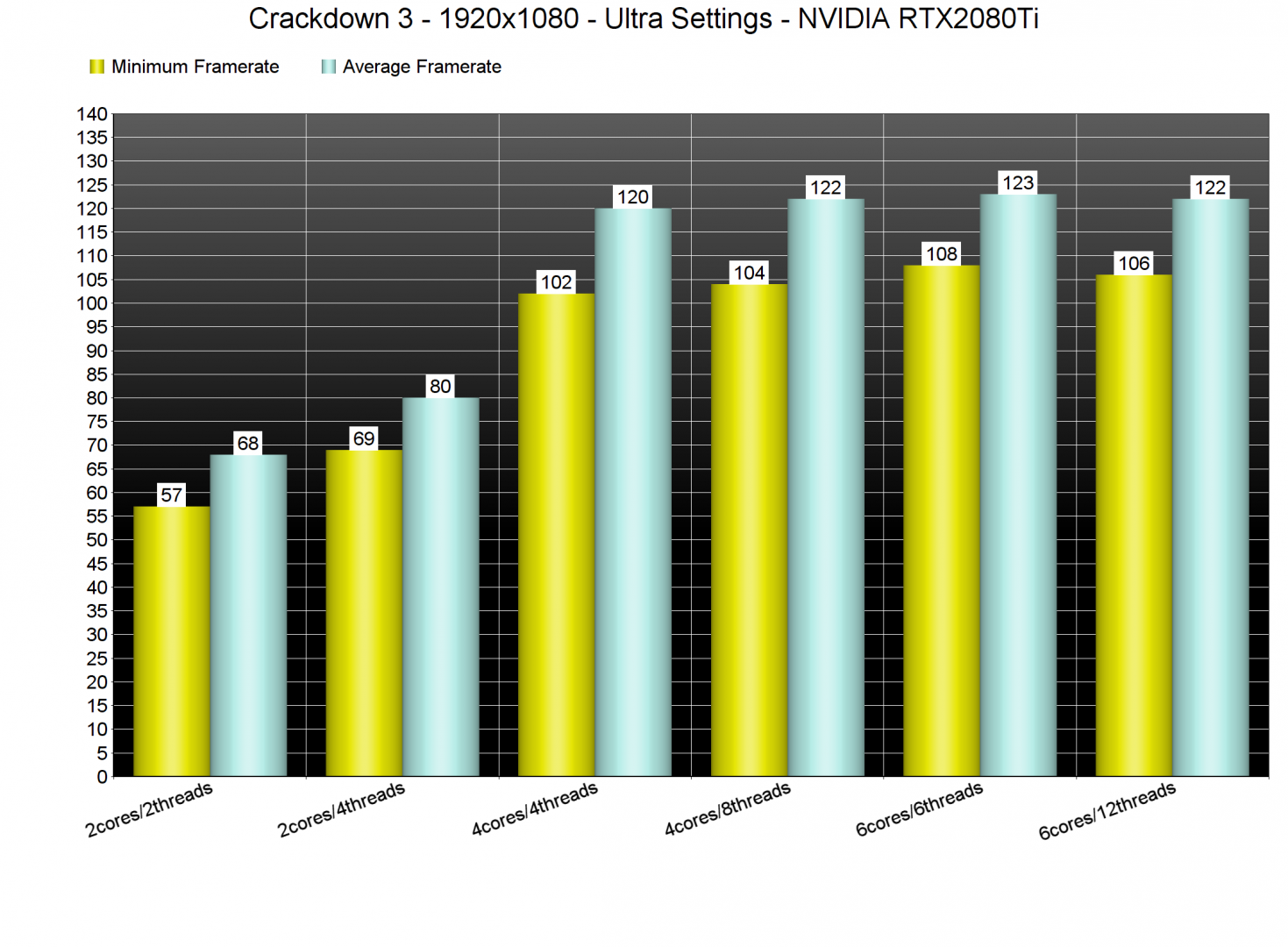 Crackdown 3 also does not require a high-end GPU in order to be enjoyed. At 1080p, most of our graphics cards were able to provide a smooth 60fps experience. To be honest, though, we were expecting better performance on AMD’s hardware. Both our AMD Radeon RX580 and Vega 64 were used to their fullest at 1080p, and the performance difference between the Vega 64 and the NVIDIA GeForce GTX980Ti wasn’t that big. 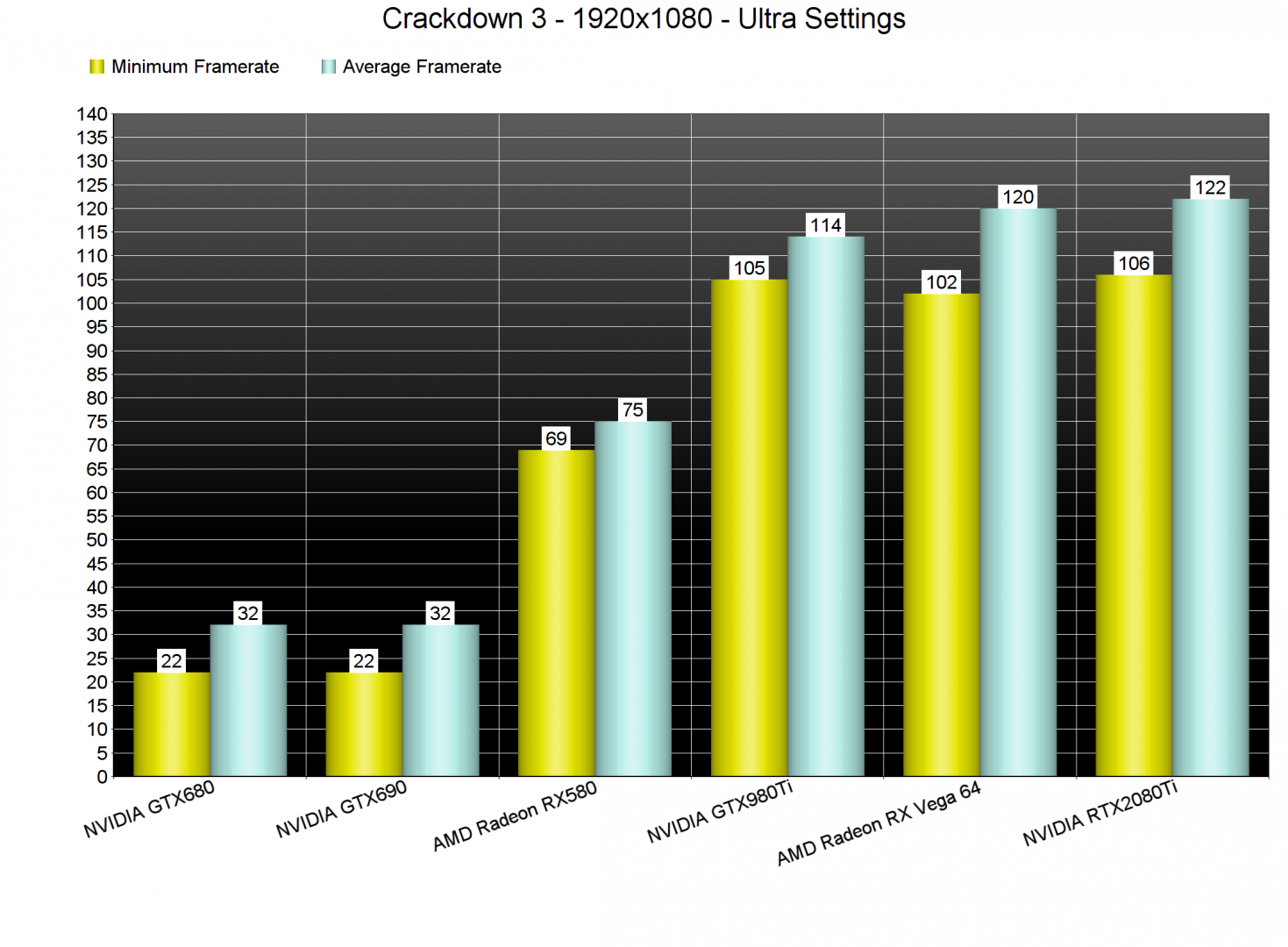 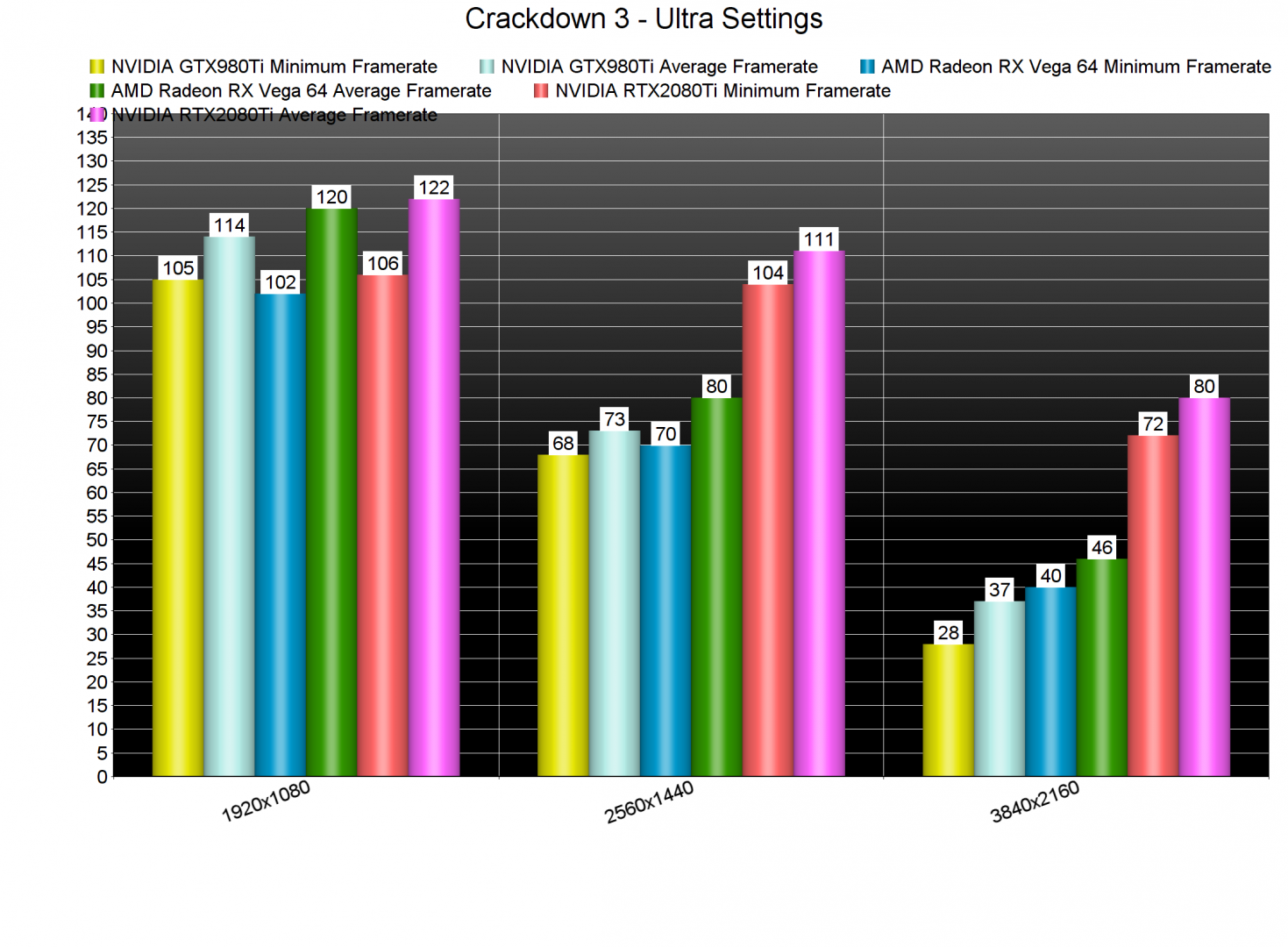 Now while it’s pretty obvious that Crackdown 3 can be enjoyed with 60fps on multiple PC configurations, the game currently suffers from some really awful stuttering issues. These stutters occur even when standing still so they are definitely not caused by texture streaming. We don’t know what is happening here and why the game suffers from these issues, however these stuttering issues are worse than what some players experienced in some older Far Cry games and – I’m not kidding here – make the game completely unplayable.

We were also unable to capture any screenshots while playing the game. Whenever we were hitting the screenshot key for Windows 10 applications, our framerate was dropping to 44fps (you can clearly see this in the above graphics settings screenshots). We haven’t experienced this issue in any other Windows 10 game so – again – we don’t know what is causing this abnormal behaviour.

Graphics wise, Crackdown 3 looks dated. And when I say dated, I mean really… really… really dated. While Crackdown 3 comes with numerous graphics settings to tweak, it doesn’t look particularly impressive. In fact, the PC version of Yakuza Kiwami (which is basically a remaster of a Playstation 3 game) feels better visually than Microsoft’s latest exclusive. Moreover, the cel-shaded effect in Crackdown 3 attempts to hide a lot of the game’s graphical issues like the low-resolution textures that you can easily notice while playing.

In conclusion, and while Crackdown 3 does not really require a high-end PC system for 60fps, it is currently unplayable due to its severe stuttering issues. We’ve also experienced major latency issues in the multiplayer modes (and unfortunately there isn’t any server browser list to select the server with the lowest lag/latency). Seriously, Crackdown 3 is a mess in its current state, and Microsoft and Sumo Digital need to address these issues as soon as possible. 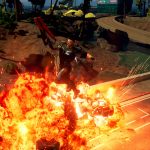 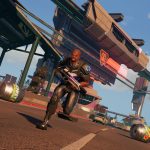 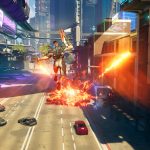 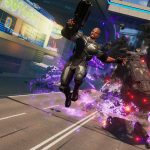 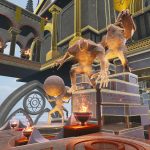 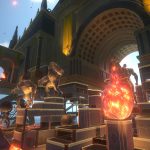 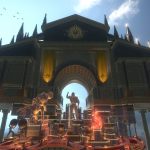 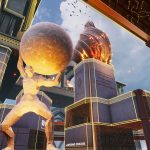