A lot of PC gamers got worried when Activision announced that there wouldn’t be a multiplayer test for the PC version of Call of Duty: Infinite Warfare. Could this mean that the game was not performing ideally on the PC? Well, the game is already out so it’s time now to see how this title performs on the PC platform, even though Activision declined sending us a review code.

For this PC Performance Analysis, we used an Intel i7 4930K (turbo boosted at 4.2Ghz) with 8GB RAM, NVIDIA’s GTX980Ti and GTX690, Windows 10 64-bit and the latest WHQL version of the GeForce drivers. NVIDIA has not included yet an official SLI profile for this title yet. We tried using the SLI bits that were used for Black Ops 3, Modern Warfare Remastered and Advanced Warfare, however SLI scaling wasn’t ideal. As such, we strongly suggest waiting for an official SLI profile.

Call of Duty: Infinite Warfare does not require a high-end CPU in order to be enjoyed, something that really surprised us. As we can see below, the game scaled well on our hexa-core CPU. In order to find out how the game performs on less powerful CPUs, we simulated a dual-core and a quad-core CPU. And surprisingly enough, the game ran amazingly well even on our simulated dual-core CPU (with Hyper Threading enabled). The game did not drop below 70fps on our simulated dual-core system, something that will definitely please those with somehow weak CPUs (at least for today’s standards). 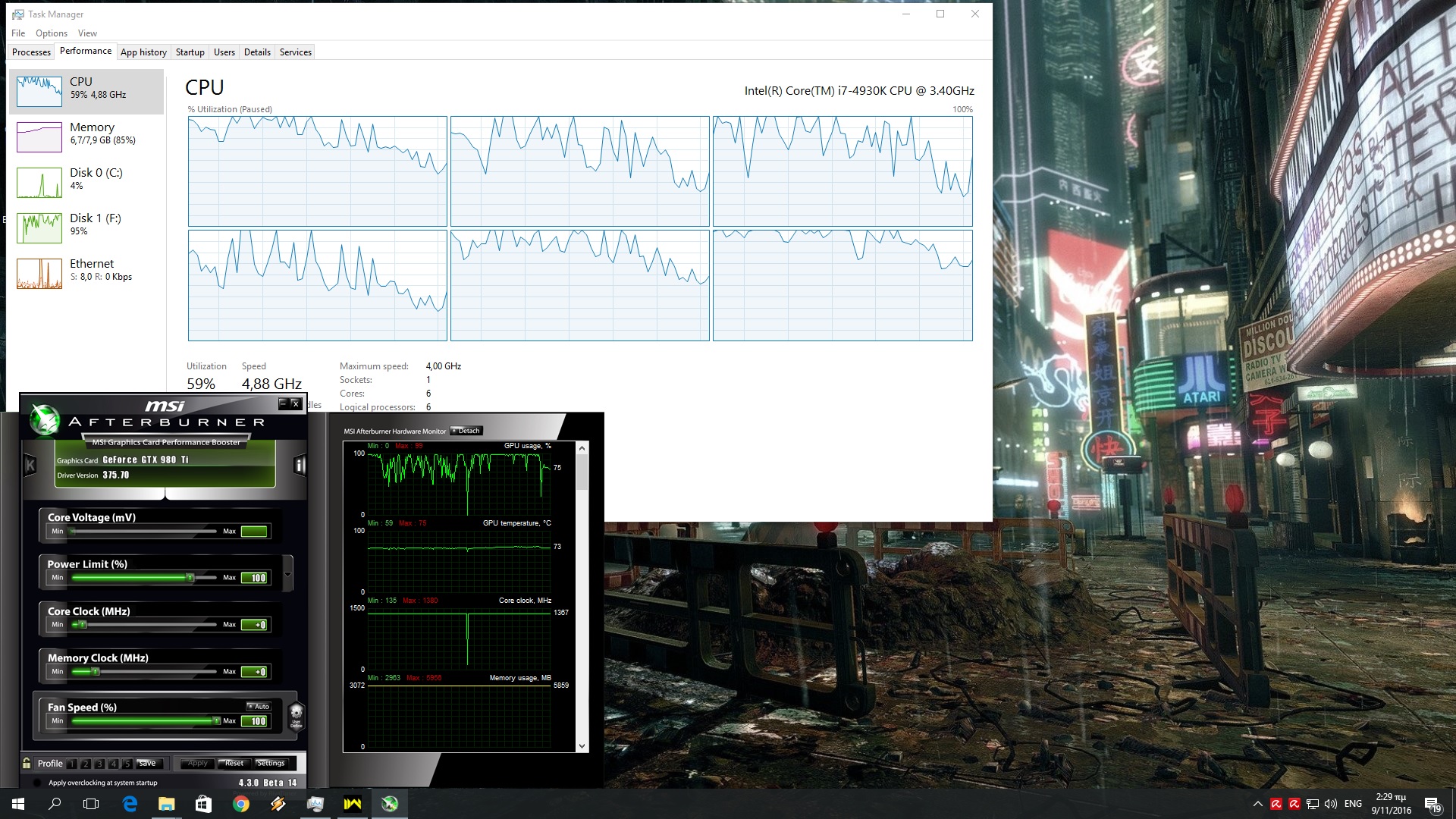 As such, Call of Duty: Infinite Warfare can be easily described as a GPU-bound title. Our GTX690 – which performed similar to a GTX680 due to the lack of an SLI profile – was able to push 30-60fps in 1080p on Ultra settings (with Medium Textures due to VRAM limitations).

On the other hand, our GTX980Ti was able to handle this game without issues. While there were some scenes in which our framerate dropped to 85fps (our GPU was being used to its fullest, so we’re talking about demanding scenes and not about unoptimized scenes due to underwhelming CPU utilization or due to an increased number of draw calls), the game was running most of the times with 100-120fps at 1080p on Ultra settings. In 4K, our GTX980Ti was able to push between 35-60fps on Max settings (with Flimic SMAA 1X).

Infinity Ward has offered a wide range of graphics options to tweak. Owners of weaker GPUs will be able to lower some of them in order to gain higher framerates.

PC gamers will be able to adjust a number of settings, such as Texture resolution, Shadow map resolution, Shadow caster levels, Particle Lighting, Tessellation and Level of Detail. In addition, PC gamers can enable/disable Ambient Occlusion, Bullet impact, Volumetric lighting and Cache Sun/Spot Shadows. Oh, and the game features a FOV slider, an option to disable film grain, as well as a render resolution option. 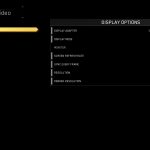 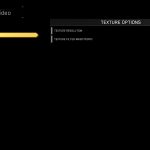 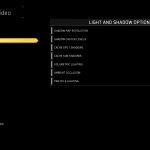 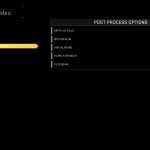 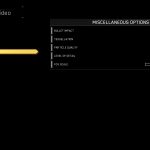 As with Call of Duty: Modern Warfare Remastered, we disabled the “Cache” options. These options have caused various performance troubles in previous Call of Duty titles, and there is really no reason at all enabling them. The “Cache” options may speed up the sun shadow and spot shadow maps calculations, however, and since we did not experience any stutters when these options were disabled, we suggest keeping them off.

Graphics wise, Call of Duty: Infinite Warfare looks amazing. The game sports some of the best characters we’ve ever seen. Moreover, the environments are larger than those featured in previous Call of Duty titles, they are beautifully designed, and they do not suffer from performance issues. The space combat sequences are great and fluid, with lots of explosions happening on screen. Screen-space reflections are being used here, and ambient occlusion does a pretty great job at adding an extra layer of depth to it. The lighting system has also been overhauled, making scenes look more realistic than previous Call of Duty games.

However, the game feels a bit washed out. We don’t know what is causing this (and we suggest disabling Depth of Field and Motion Blur in order to avoid any additional blurriness), and this is something we witnessed in Modern Warfare Remastered as well. The good news here is that this issue can be fixed via Reshade. Not only that, but some scenes suffer from low-res textures and normal maps, resulting in really mediocre visuals as can be seen below. 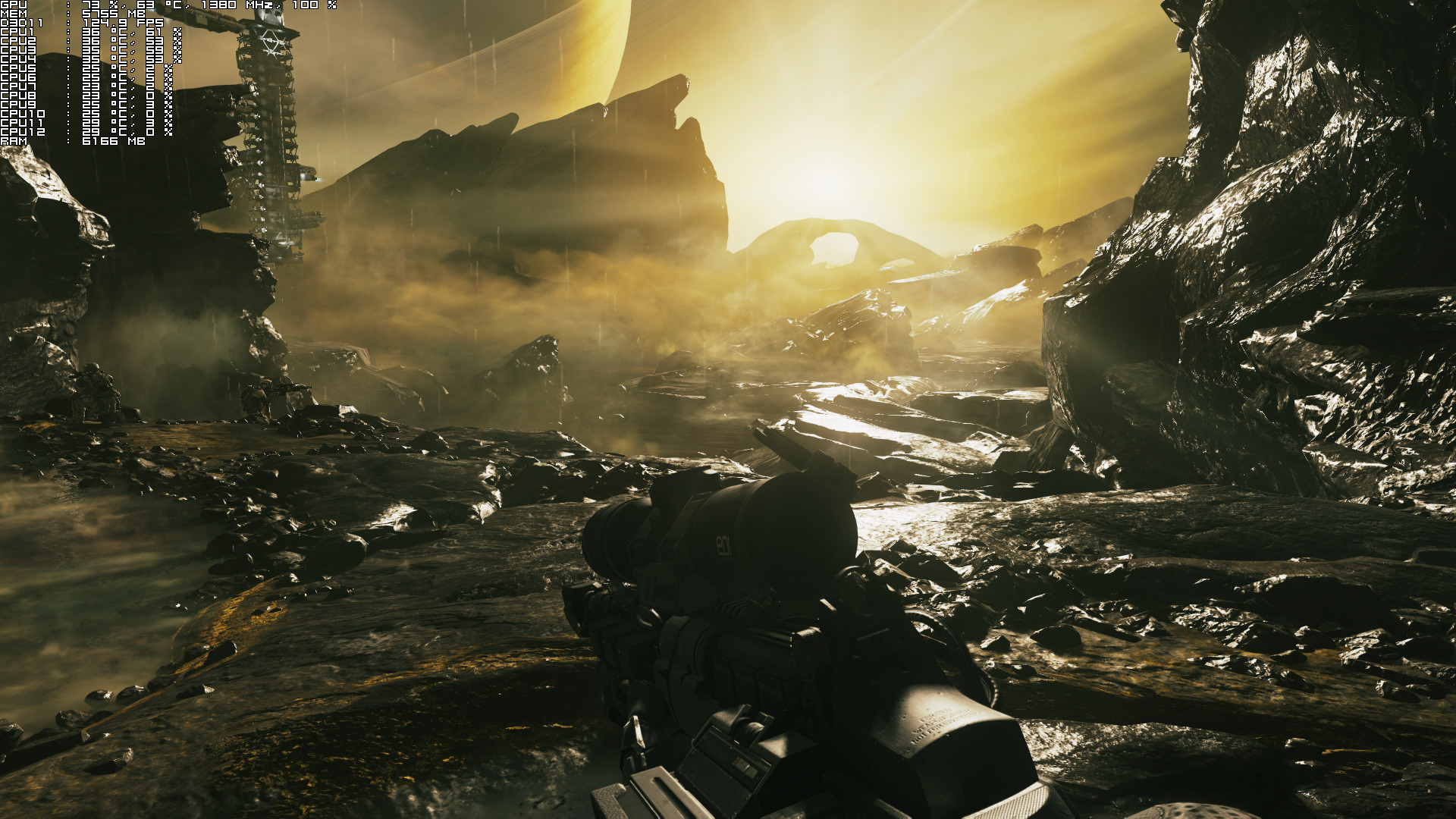 All in all, Call of Duty: Infinite Warfare performs incredibly well on the PC, and is one of the most optimized PC games of 2016. The game comes with numerous graphics settings to tweak, mouse smoothing is disabled by default (though there is an option to enable it if you feel like it), the game runs amazingly well even on dated dual-core CPUs, and it offers – for the most part – beautiful visuals. Tech wise, Infinity Ward did an excellent job with the PC version of Call of Duty: Infinite Warfare. 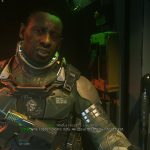 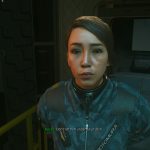 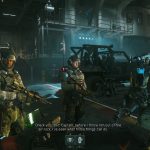 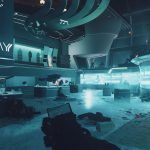 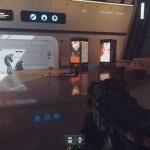 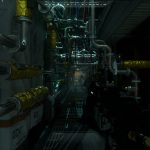 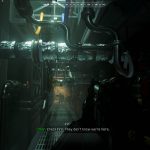 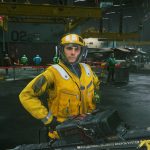 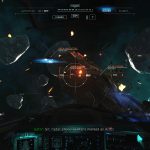 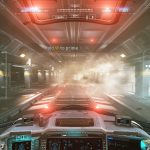 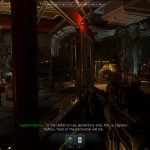 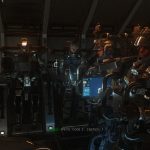 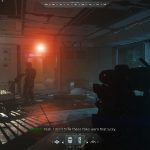