A couple of months ago, we were really looking forward to four major, triple-A titles. Those titles were – obviously – Battlefield 4, Call of Duty: Ghosts, Assassin’s Creed IV: Black Flag and Need For Speed: Rivals. All these four titles were advertised as the first next-gen games, and to our surprise all of them had issues. Battlefield 4 has instability issues while playing online (and let’s not forget that its latest update crippled its performance on Nvidia’s cards), Assassin’s Creed IV: Black Flag was not taking advantage of more than two CPU cores, NFS: Rivals is locked at 30fps and Call of Duty: Ghosts had a ridiculous RAM requirement. Not only that, but Infinity Ward’s title suffered from stuttering issues and graphical glitches. The team has released some patches for it that – supposedly – address most of its bugs (and thankfully let us select all the Extra settings) so it’s time to see how this patched up version performs on the PC.

As usual, we used an overclocked Q9650 (4.2Ghz) with 4GB and 6GB of RAM, Nvidia’s GTX690, the latest version of the GeForce drivers and Windows 7-64bit. Contrary to Battlefield 4 and Assassin’s Creed IV, Call of Duty: Ghosts runs only on x64 OSs. Nvidia has thankfully included an SLI profile for it, though we did notice minor flickering in a couple of places. Strangely enough, the flickering was completely gone the moment we enabled FRAPS so make sure to run FRAPS if you own an SLI system (I know it sounds awkward but it worked out). 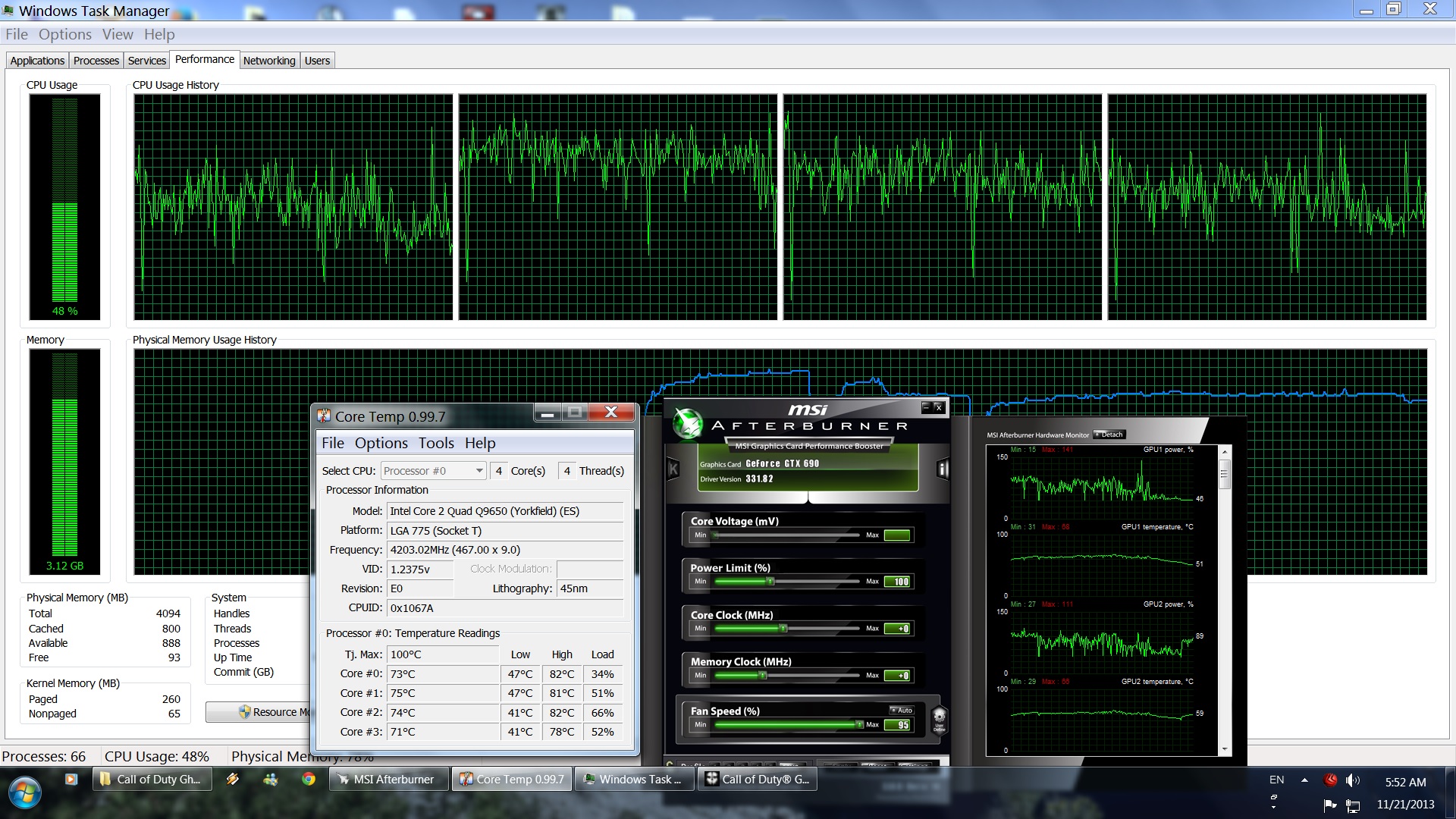 Now a lot of gamers debated on whether the RAM requirement was justified or not. For the purposes of this article we tested COD: Ghosts with 4GB and 6GB, and we have to say that the game performed the same. As we can clearly see, our total RAM usage never surpassed 3.5GB (and that was with all the bells and whistles enabled at 1080p, plus MSAA 4X), suggesting that most users with 4GB of RAM will be able to enjoy it.

What really surprised us, however, was the game’s huge vRAM requirement. With the aforementioned settings (and Extra settings for textures) are GTX690’s vRAM was pushed to its limits. Not only that, but there were severe stuttering side effects. In fact, the game was unplayable with MSAA 4X due to constant stuttering. In order to keep those ‘detailed’ textures (I don’t know whether I should laugh for using the word ‘detailed’), we completely disabled AA and even then there was noticeable stuttering. When we dropped the textures quality to High, the game was running silky smooth. So yes, the biggest issue of COD: Ghosts is not its ‘fake’ 6GB RAM requirement but its unbelievable vRAM requirements.

Another major issue of Call of Duty: Ghosts is its 100% CPU usage while loading levels. As we can see below, all CPU cores are being maxed while the game loads its levels. When the levels are loaded and we are in the game, CPU usage drops. This could very well lead to instability issues due to high CPU temperatures, so hopefully Infinity Ward will address it via a future patch. 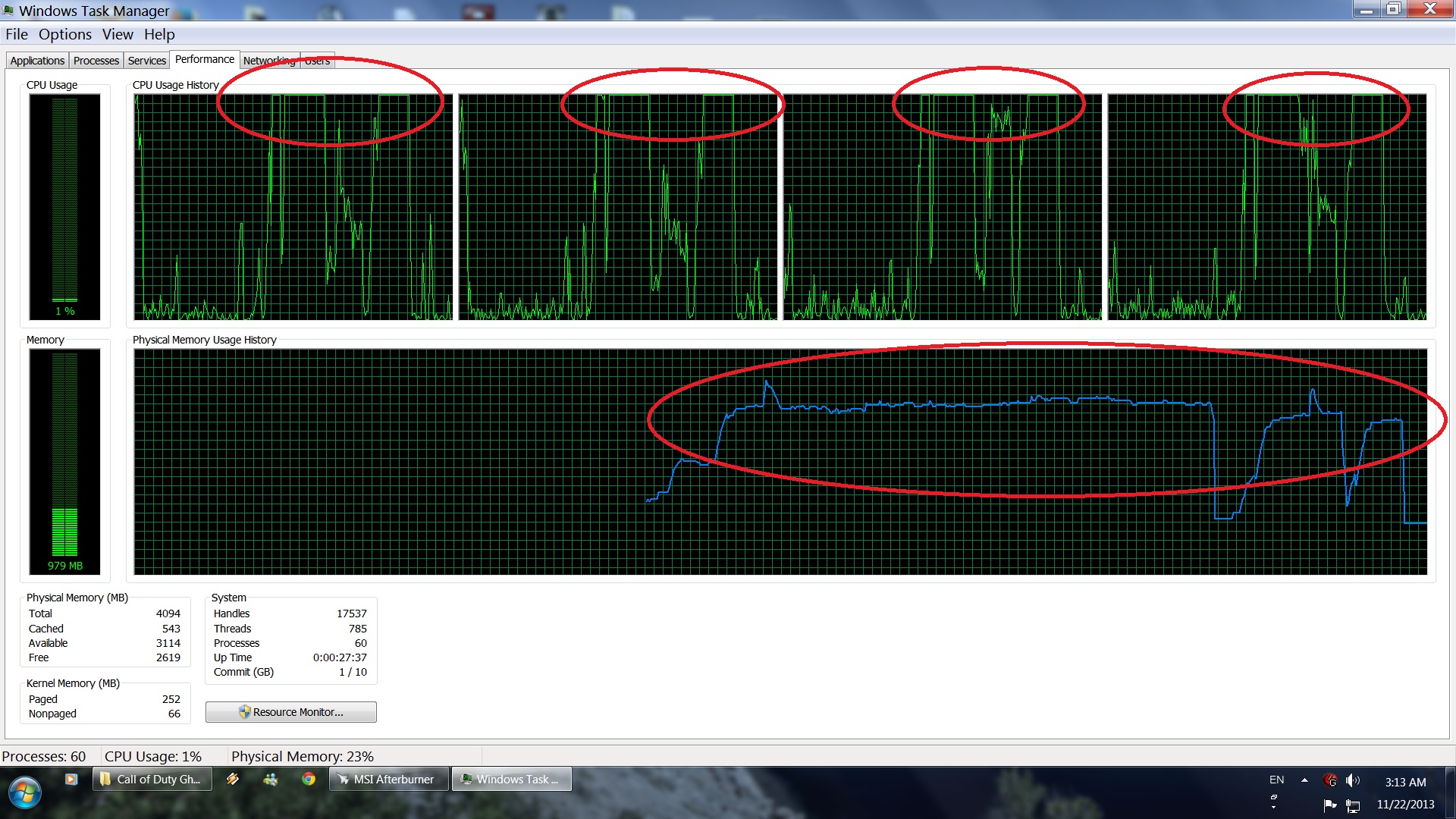 However, there are scenes where the game is as un-optimized as it can get. Take for example the following scene. By moving the mouse slightly to the left, we lost 10 whole FPS. And no, there was nothing in there to stress our CPU. No enemies, no destructible objects, nothing. 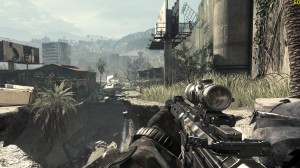 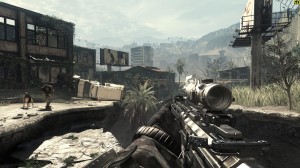 But let’s take a look at another example, shall we? As we can see, this scene performs the same on dual-core, tri-core and quad-core CPUs. Do note that we were not GPU limited in that particular scene and there weren’t any enemy soldiers around to stress the CPU. We therefore decided to experiment and went to the middle of the scene. While facing different directions, we witnessed the game running with more than 60fps. As soon as we returned to our original point, though, our framerate dropped to 42fps. 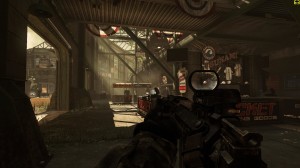 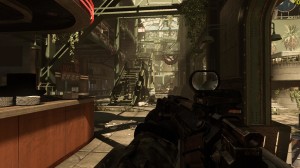 As a result of those optimization issues, a number of scenes dropped even to mid-30s. Most of the times, the game was running with 60-120fps, so we are pretty sure that those with high-end CPUs will be able to overcome those issues thanks to the additional raw power of their CPUs. Still, this does not mean that the game is taking advantage of more than three CPU cores or that there was no room for improvements. At its current form, Call of Duty: Ghosts performs similarly to all those multi-platform titles that were optimized for X360’s tri-core CPU. Oh, and do not misunderstand that statement; dual-core owners will face major performance issues. On our simulated dual-core system the game was running with 30-60fps, even on low settings.

Graphics wise, Call of Duty: Ghosts looks… well… it does not look good. Even though there is extended environmental destruction and there are some cool scripted events, the game does not impress per se. The textures, in particular, look bad. Which brings the question; why exactly this blurry mess requires 2GB of vRAM when AC4 sports better textures and does not hit the 2GB vRAM limit even when TXAA 4X is enabled? We can confirm that the Extra settings for textures work fine, something that is strengthened by our following comparison between the bugged vanilla and the patched version (vanilla on the left, patched on the right). The game also lacks colors due to its color degradation, while the character models are on par with those found on the latest current-gen titles. 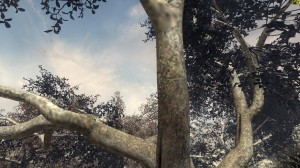 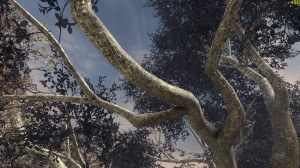 All in all, Call of Duty: Ghosts disappoints in pretty much all fronts. Infinity Ward lied about its RAM requirements and its visuals do not justify its vRAM requirements. The game does not take advantage of more than three CPU cores and there are some un-optimized scenes that perform exactly the same on dual-core and quad-core systems. Add to this its awkward 100% CPU usage while loading levels, the lack of an FOV slider, various online issues and underwhelmed visuals, and you got yourself a product that was rushed for release. Hopefully Infinity Ward will be able to further enhance and fix the game’s major performance issues in the future though right now, the game is not up to the ‘standards’ set by its predecessors. 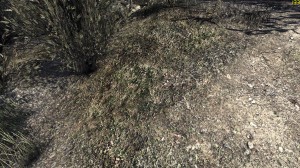 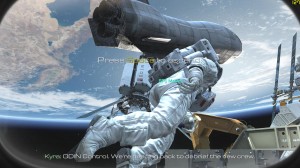 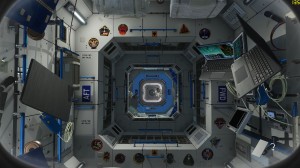 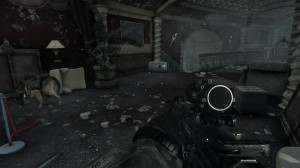 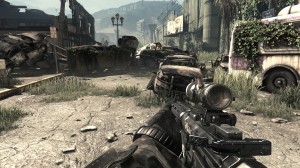 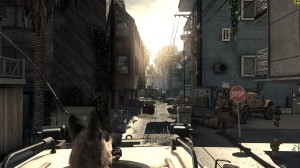 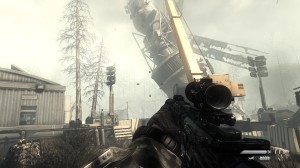