TopWare Interactive and Reality Pump have announced that the RPG adventure Raven’s Cry will be released on 7th May 2014. In addition, the publisher released today some new screenshots for it that depict a Caribbean that’s far removed from the postcards – giving us an insight into the brutal life of a man who leaves only scorched earth in his wake.

Raven’s Cry is the story of Christopher Raven’s personal vendetta – and never forgetting that bloody vendetta, he still has to find ways to supply himself and his crew with all the necessary resources and information. Following the cry of the raven, he oversteps every moral boundary, drawing a bloody trail through the Caribbean.

“The idea for Raven’s Cry gives us the opportunity to create our very own image of the Caribbean and piracy, far removed from all the family idylls. Christopher is tormented by his own demons and external threats – and our goal is to make these realistic enough to be actually ‘felt’ by the player. Christopher is a man trapped in the chains of his own demons – and the only way to break these chains, it seems, is the path of violence and revenge which he has chosen.”

Raven’s Cry aims to offer various RPG elements, so there will be a complex game skill system and modifications for all the ships in the game, which can be designed to influence the reputation of the individual sailor with the groups and enemies in the Caribbean. 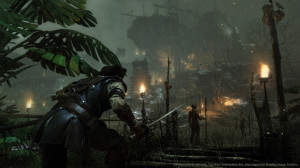 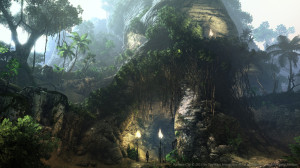 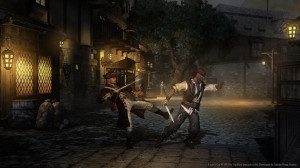 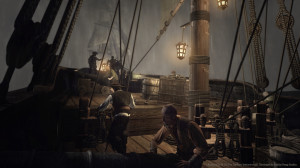 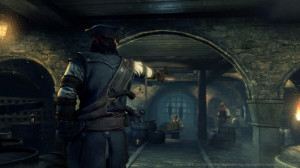 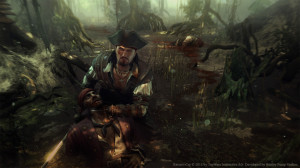