Call of Duty: Black Ops III is now available on the PC and it’s time to see how this title performs on our platform. Last year, we included Call of Duty: Advanced Warfare among the most optimized games of 2014 for the PC. Sledgehammer Games did an excellent job but was Treyarch able to surpass in terms of performance and visuals quality the previous COD game? Well, it’s kind hard to say. A lot of users reported performance issues on the PC but apart from the infamous “Intel i5 Performance” bug, the game performs as intended on Intel’s CPUs.

As always, we used an Intel i7 4930K (turbo boosted at 4.0Ghz) with 8GB RAM, NVIDIA’s GTX690, Windows 8.1 64-bit and the latest WHQL version of the GeForce drivers. NVIDIA has already included an SLI profile for this title, meaning that you will not have to mess around with third-party tools – such as NVIDIA Inspector Tool – in order to enable it. 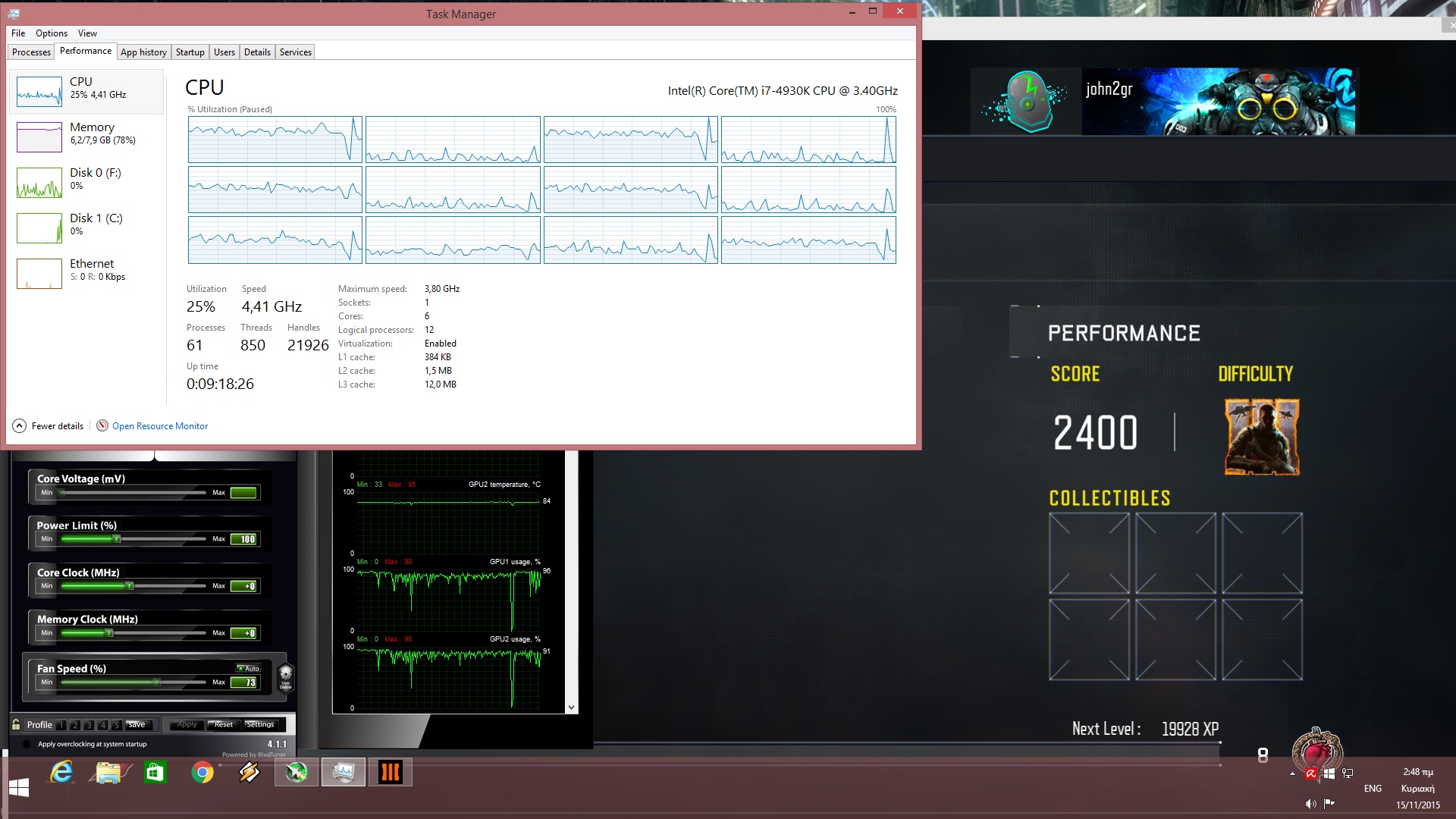 Call of Duty: Black Ops III scales amazingly well on more than four CPU cores, something that did impress us. However, the game was running with constant 60fps even on our simulated dual-core system. Truth be told, those seeking for constant a 120fps will have to rely on a really high-end CPU and an SLI configuration, but we’re pretty sure that most will be happy with a constant 60fps experience.

As said, Call of Duty: Black Ops III is described as a GPU bound title. And that’s true. In order to maximize the game at 1080p (with 100% resolution scaling), players will need NVIDIA’s top of the line GPU, the 980Ti. Even though the game supports SLI, our GTX690 was unable to run it at max settings with 60fps at 1080p. And to be honest, this is the first title that has such high GPU requirements. In order to maintain a 60fps experience for 95% of the time (there were drops to 50s in some scenes) we had to use the following settings. 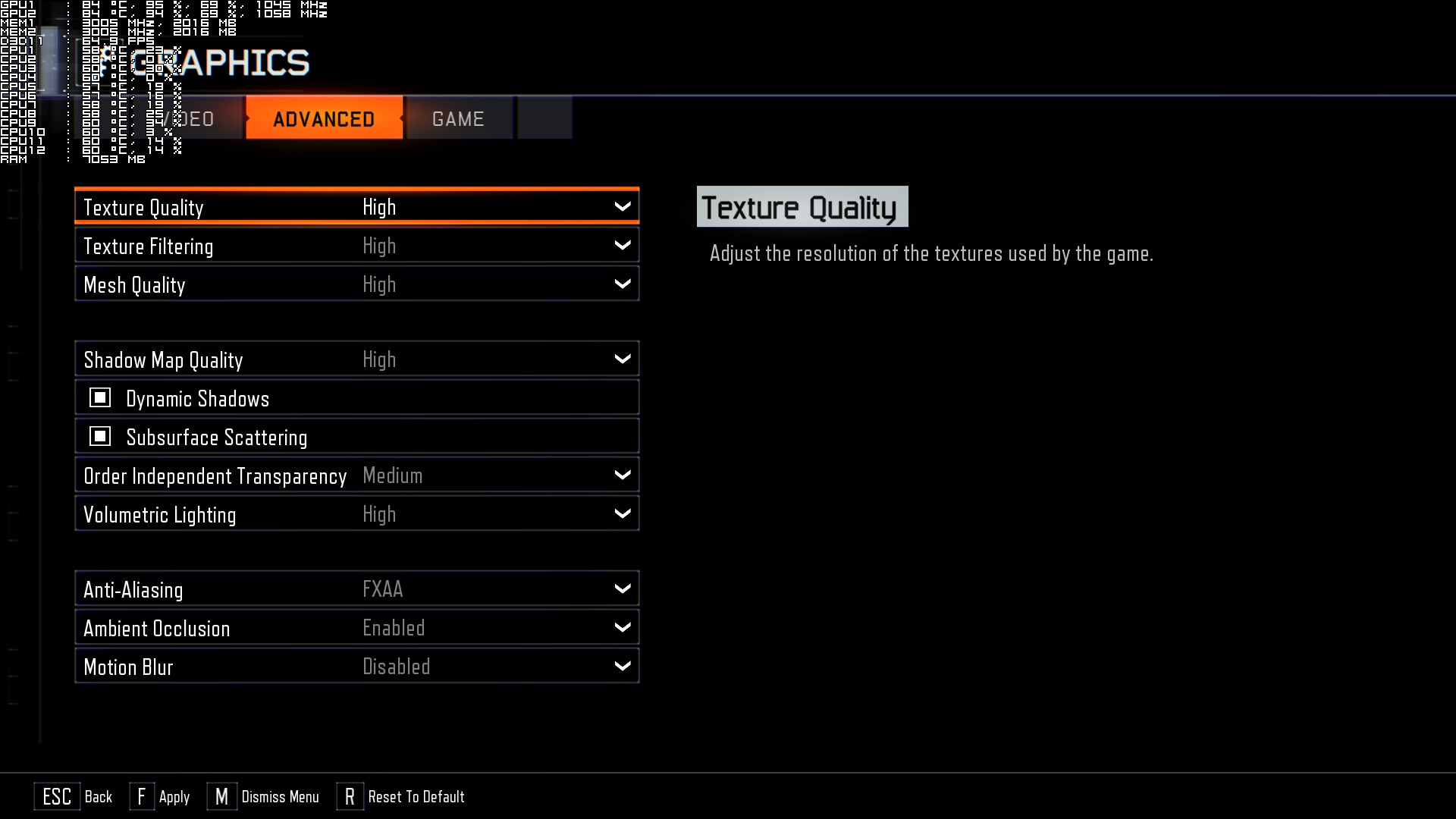 We should also note that the latest performance update broke our High textures. On both High and Extra High there are scenes where some of the game’s textures are not loading at all (as can be seen below). 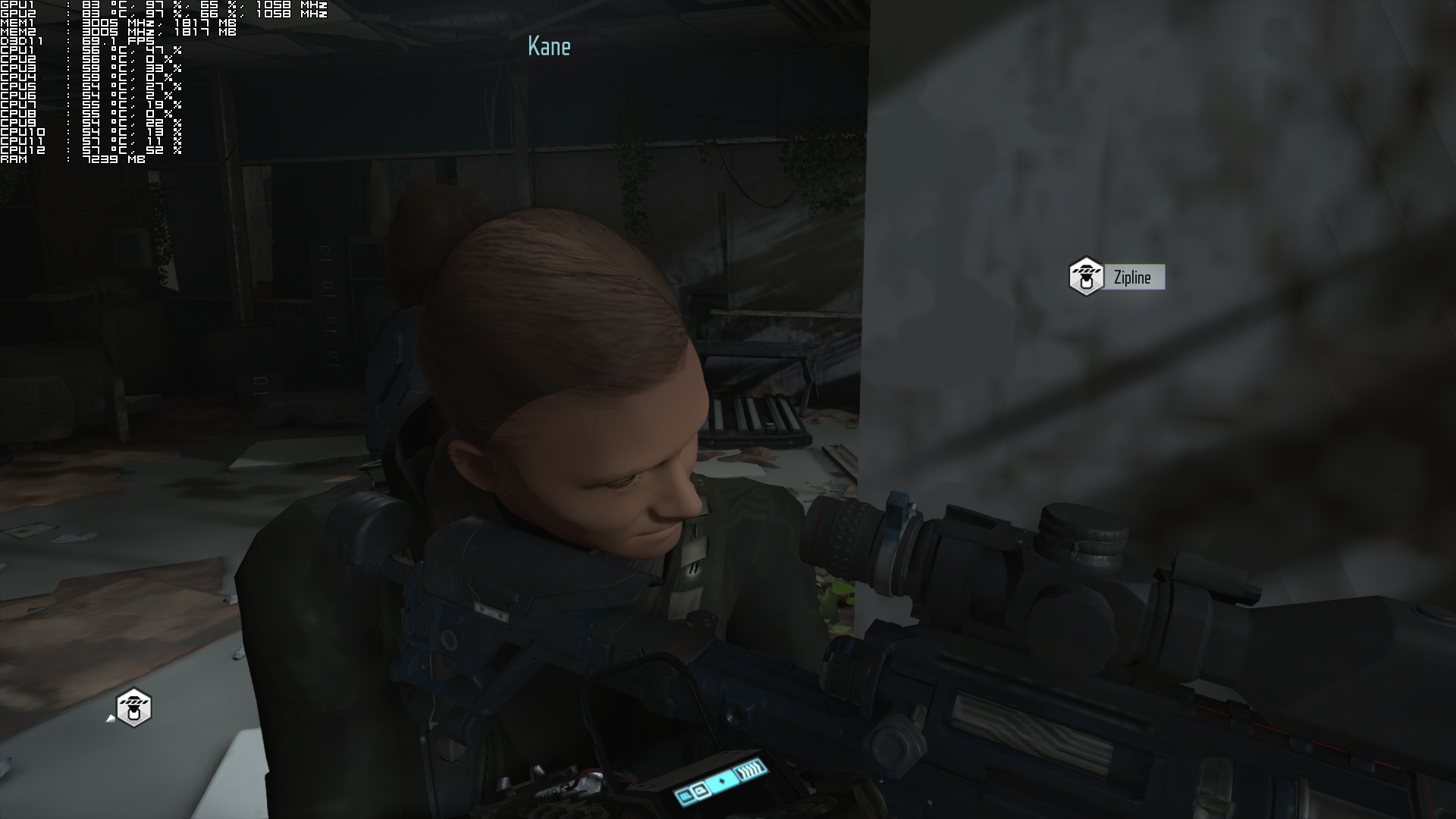 What this basically means is that PC gamers with really weird configurations can get amazing results in Black Ops III. An Intel i3 coupled with a 980Ti will run the game flawlessly at 1080p and Extra High settings, whereas those with i7 CPUs and a 970 will notice minor – but noticeable – framerate drops here and there.

The options that affect greatly the game’s performance are: Shadows, Order Independent Transparency and Volumetric Lighting. Before lowering your resolution – or lowering the game’s render resolution – we suggest tweaking these options in order to find your sweet spot.

But does the game’s visuals justify its huge GPU requirements. Well… actually… no. The game features some of the best in-game characters we’ve ever seen, and there are some really cool particle effects. However, the game runs significantly worse than Advanced Warfare. Not only that, but the game does not look that much better than Sledgehammer’s COD title. Call of Duty: Black Ops III uses a more advanced lighting system and thanks to its Volumetric Lighting can offer some gorgeous scenes, however Advanced Warfare was fully playable on a single GTX680. Once again, Chromatic Aberration is being used and there is no option to turn it off. And while there are some really cool wind effects, player interaction with the environment is limited (unless there is a scripted event taking place). 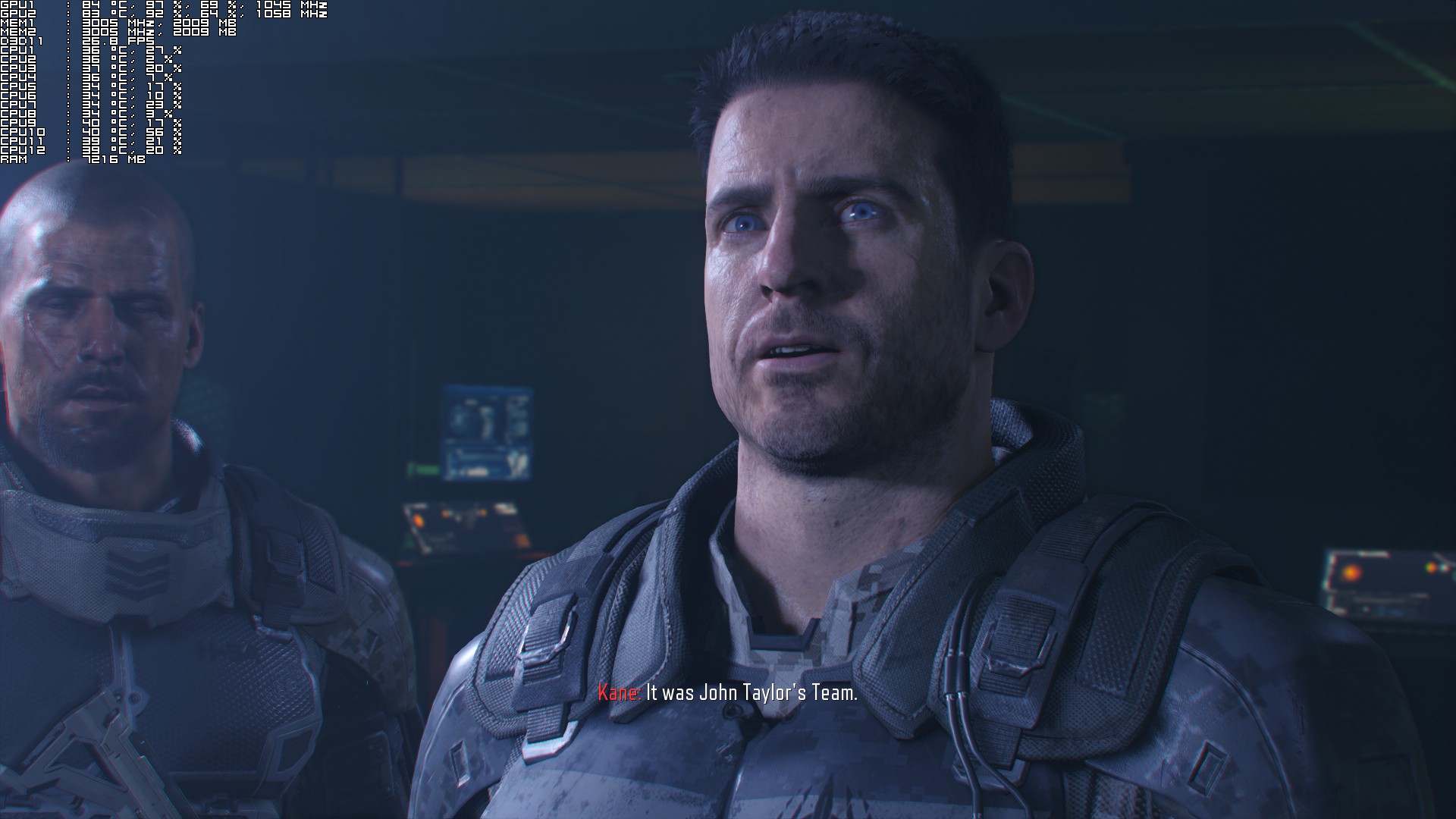 The good news here is that the Multiplayer mode is less demanding than the Single Player campaign. Apart from some small stutters (due to using Extra High textures as textures are broken in the latest update and on High the game looks like a blurry mess) we were able to run the game with constant 60fps at 1080p. Those with weaker GPUs can lower some of the aforementioned settings in order to hit the sweet 60fps experience. However, the game’s MP mode is not as impressive – visually – as its SP mode. And it’s up to the gamers to decide whether this is a good or a bad thing.

All in all, Call of Duty: Black Ops III is not as impressive as its predecessor. When Advanced Warfare was released, it looked great and ran extremely well on the PC. Black Ops III while looking a bit better than Advanced Warfare runs significantly worse than it. There is also no option to remove that annoying Chromatic Aberration that – at least in our opinion – has a negative impact on the game’s visuals. And as we’ve already said, PC gamers will need mid-range CPU and a really high-end GPU in order to enjoy the title with all its bells and whistles enabled. And while Treyarch has included some sweet PC options (FOV slider, there is no mouse acceleration, dedicated servers, MP feels stable for the most part and runs better than the SP mode), Black Ops III currently needs major updates to improve its overall performance. 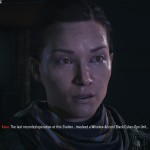 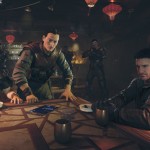 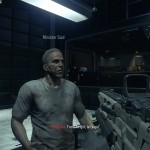 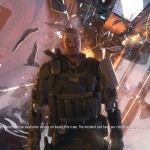 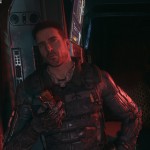 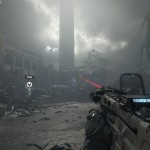 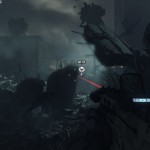 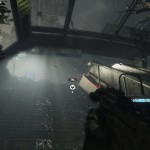