As always, we used an Intel i7 4930K with 8GB RAM, NVIDIA’s GTX690, Windows 8.1 64-bit and the latest version of the GeForce drivers. NVIDIA has already included an SLI profile for this title that works great, meaning that you won’t have to mess around with third-party programs like the Nvidia Inspector Tool. 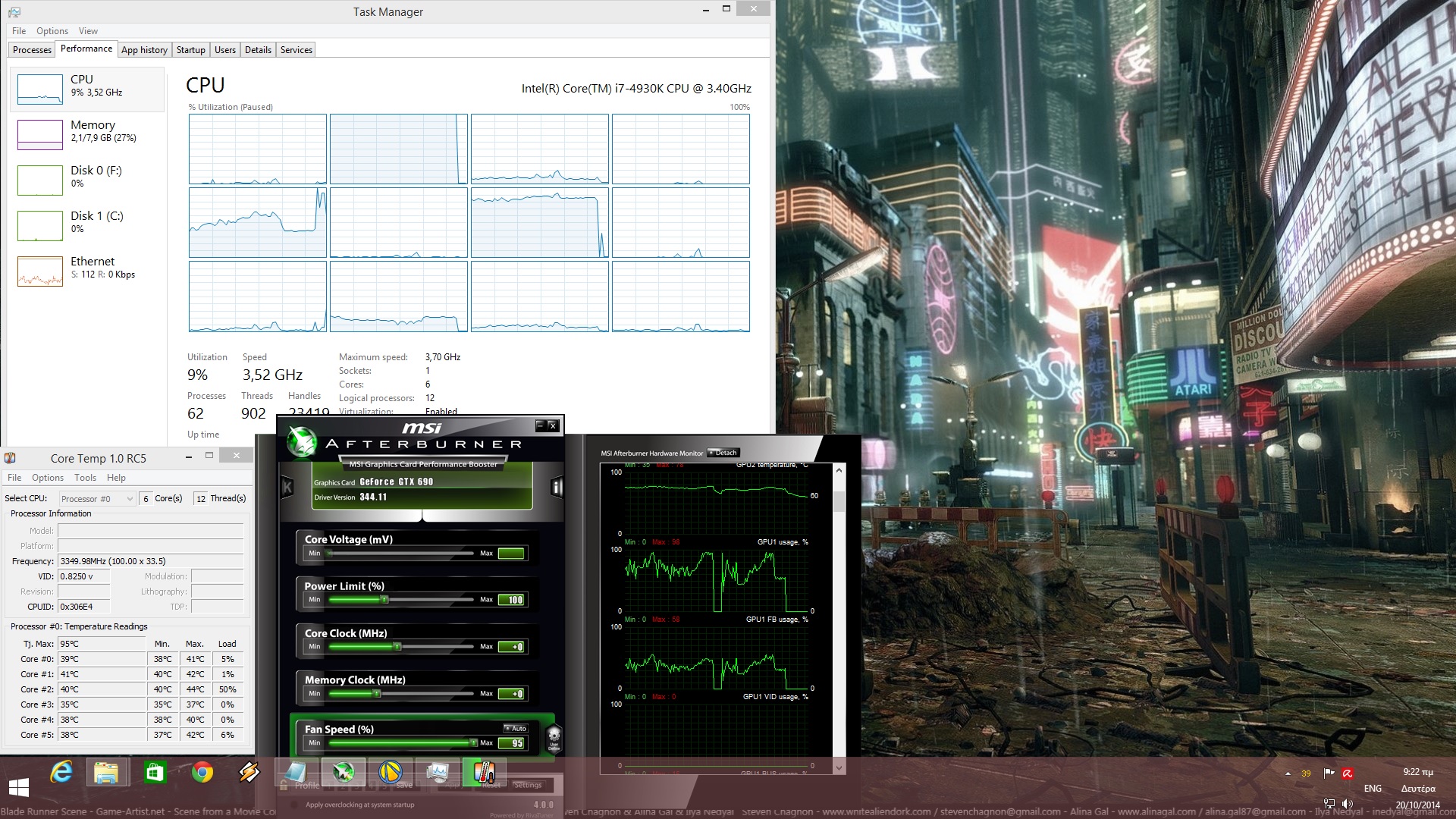 During our fights, we noticed a 13fps difference between a dual-core and a tri-core. Our simulated tri-core, simulated quad-core and our hexa-core systems performed exactly the same during the same scenarios. Not only that, but as we can see the game is not able to even scale on more than 4 CPU cores. Still – and for what is worth – our simulated dual-core system was able to handle the game with constant 60fps at max settings.

Given the fact that the game is unable to take proper advantage of more than three CPU cores, Borderlands: The Pre-Sequel can be considered a CPU-bound title. While i3, i5 and i7 CPUs will not encounter any problem running this game, those with weaker quad-cores will most probably run into performance troubles. The only way to increase performance on those weaker systems is via overclock. By doing this, some may overcome the lack of ideal multi-core CPU support via ‘raw brutal force.’

Regarding its graphics cards requirements, Borderlands: The Pre-Sequel is quite easy on the GPUs. A single GTX680 is more than enough for constant 60fps at 1080p with max settings (and PhysX High enabled). NVIDIA’s SLI profile offers incredible SLI scaling (provided you are not CPU limited). Our GTX690 handled the game with a minimum framerate of 75fps and an average framerate of 110fps. Unfortunately, though, our card was unable to keep a constant 60fps experience at 4K resolutions with all settings enabled (there were lots of drops during our firefights at mid-40s). In addition, Gearbox has provided a lot of graphical options to tweak, something that will definitely please a lot of PC owners with weaker graphics cards. 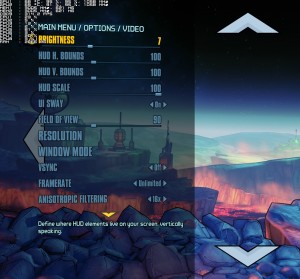 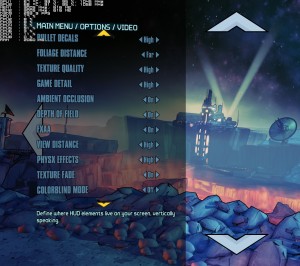 Graphics wise, Borderlands: The Pre-Sequel looks like a reskinned version of Borderlands 2. Gearbox has once again implemented NVIDIA’s PhysX effects that look kind of cool, though they bring additional burden to the CPU (even though they are being calculated by the GPU on NVIDIA’s cards). Light shafts are being supported and ambient occlusion does a pretty good job at offering some ‘fake’ shadows. Still – and given its old-gen nature – the game’s textures look kind of average, there are noticeable LOD shadows issues, environments are indestructible, and the lighting system seems quite dated. 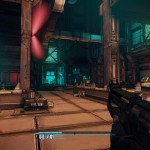 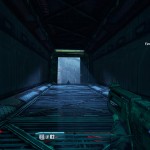 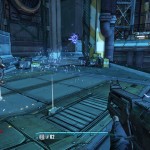 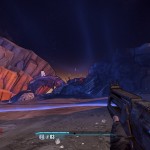 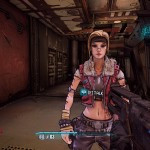 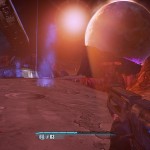 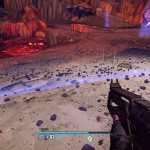 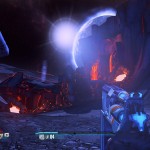 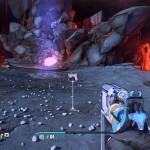