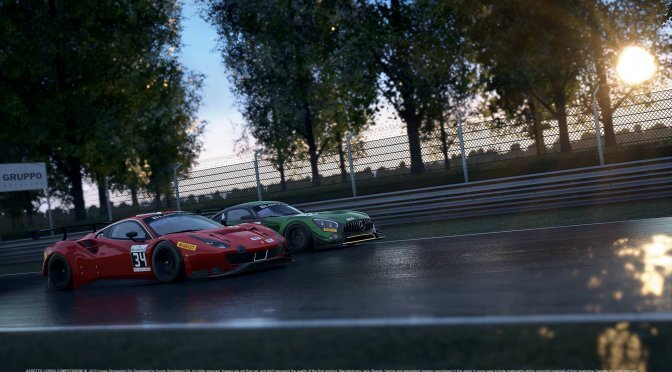 Assetto Corsa Competizione is a brand new racing sim game from KUNOS Simulazioni that is powered by Unreal Engine 4. The game has just left Early Access so it’s time now to benchmark it and see how it performs on the PC platform. 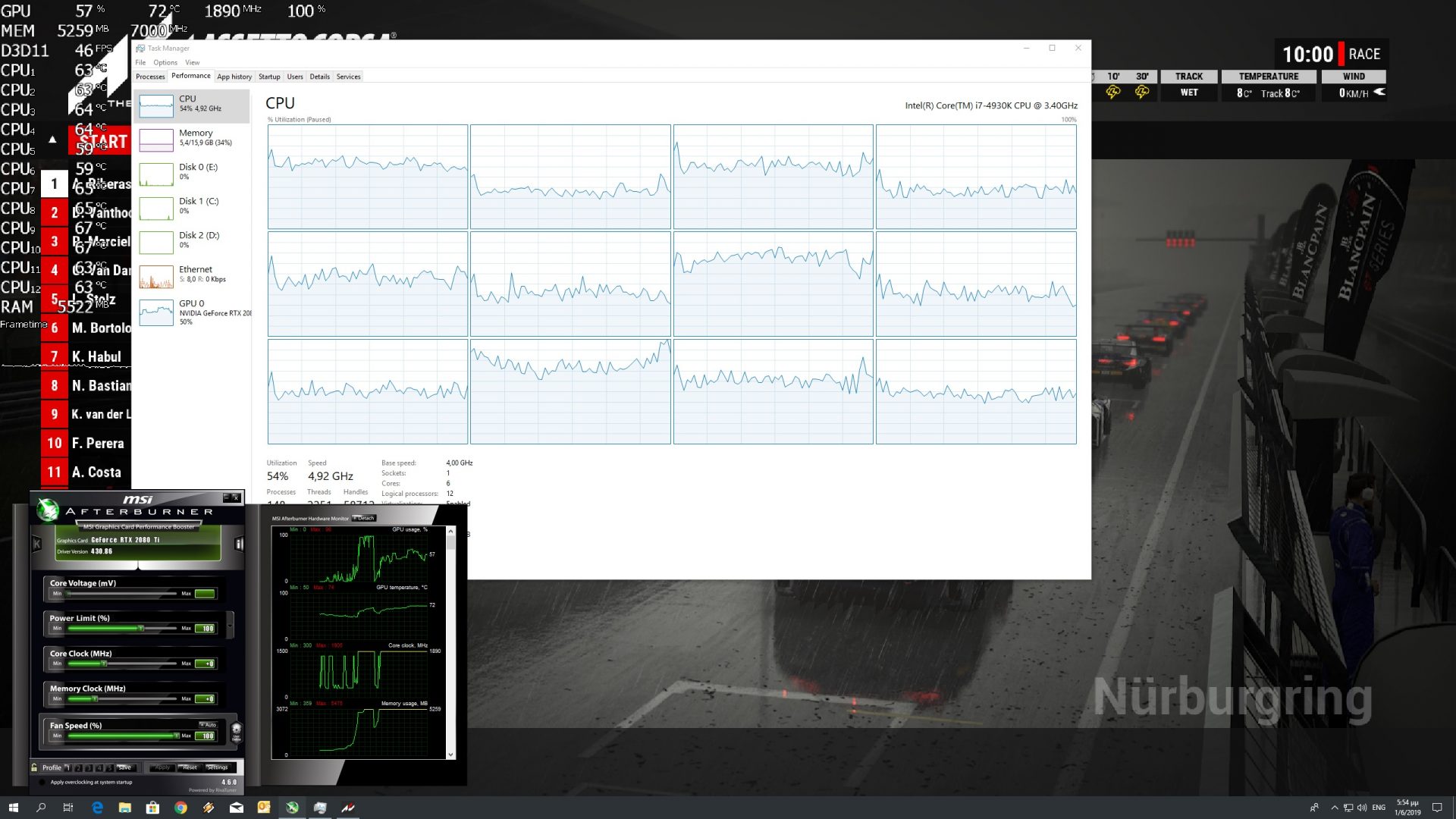 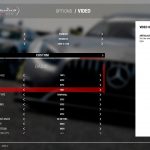 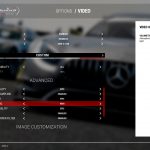 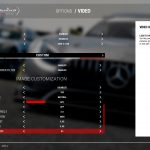 Assetto Corsa Competizione does not feature any in-game benchmark tool. As such, we’ve benchmarked the intro sequence of a Single Race in Storm with 29 cars. This is a worst-case scenario so consider our benchmarks as stress tests, meaning that the game can run with higher framerates – on the very same hardware – when there aren’t as many cars on screen (and in better weather conditions).

In order to find out how the game scales on multiple CPU threads, we simulated a dual-core and a quad-core CPU. Unfortunately, and while the game appears to be scaling on multiple CPU threads, it is being held back by its API. Our simulated quad-core and six-core CPUs performed identically and while we were able to get an average of 69fps at 1080p on Epic settings, there were some drops at 39fps (when the camera was showing all of the 29 cars). 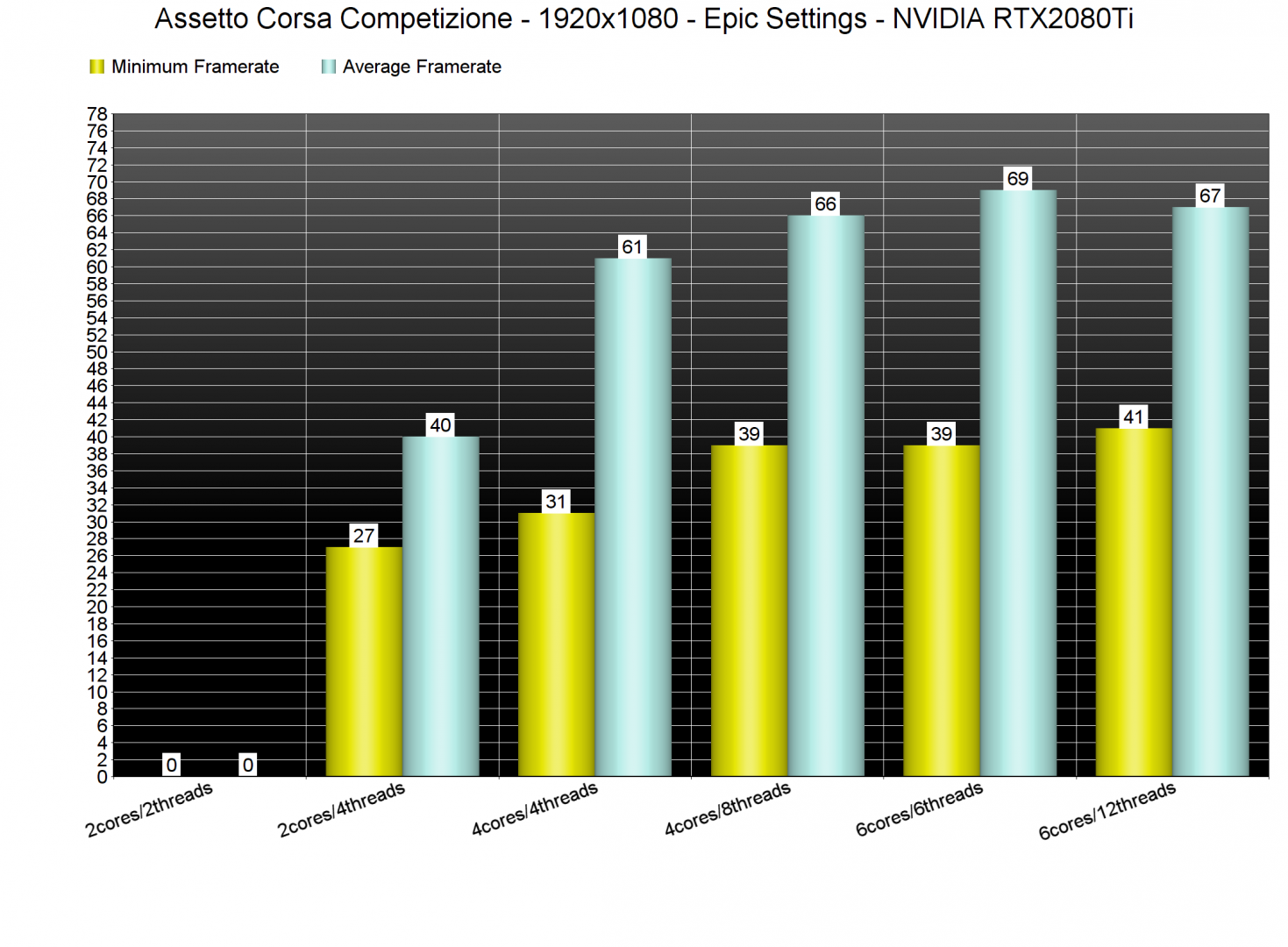 Assetto Corsa Competizione only uses DX11 and requires high frequency RAM modules in order to be enjoyed with constant 60fps. What this ultimately means is that even those using modern-day CPUs, like the AMD Ryzen 2700X or Intel i7 8700K, will face performance issues if – for whatever reason – they’ve paired them with low or mid frequency RAM modules.

Due to the aforementioned RAM frequency limitations, the performance gap between our AMD Radeon RX Vega 64 and the NVIDIA GeForce RTX2080Ti wasn’t that big on our test system. On the other hand, the AMD Radeon RX580 was simply unable to come close to a constant 30fps experience at 1080p on Epic settings, meaning that Assetto Corsa Competizione also requires a high-end GPU in order to be enjoyed. 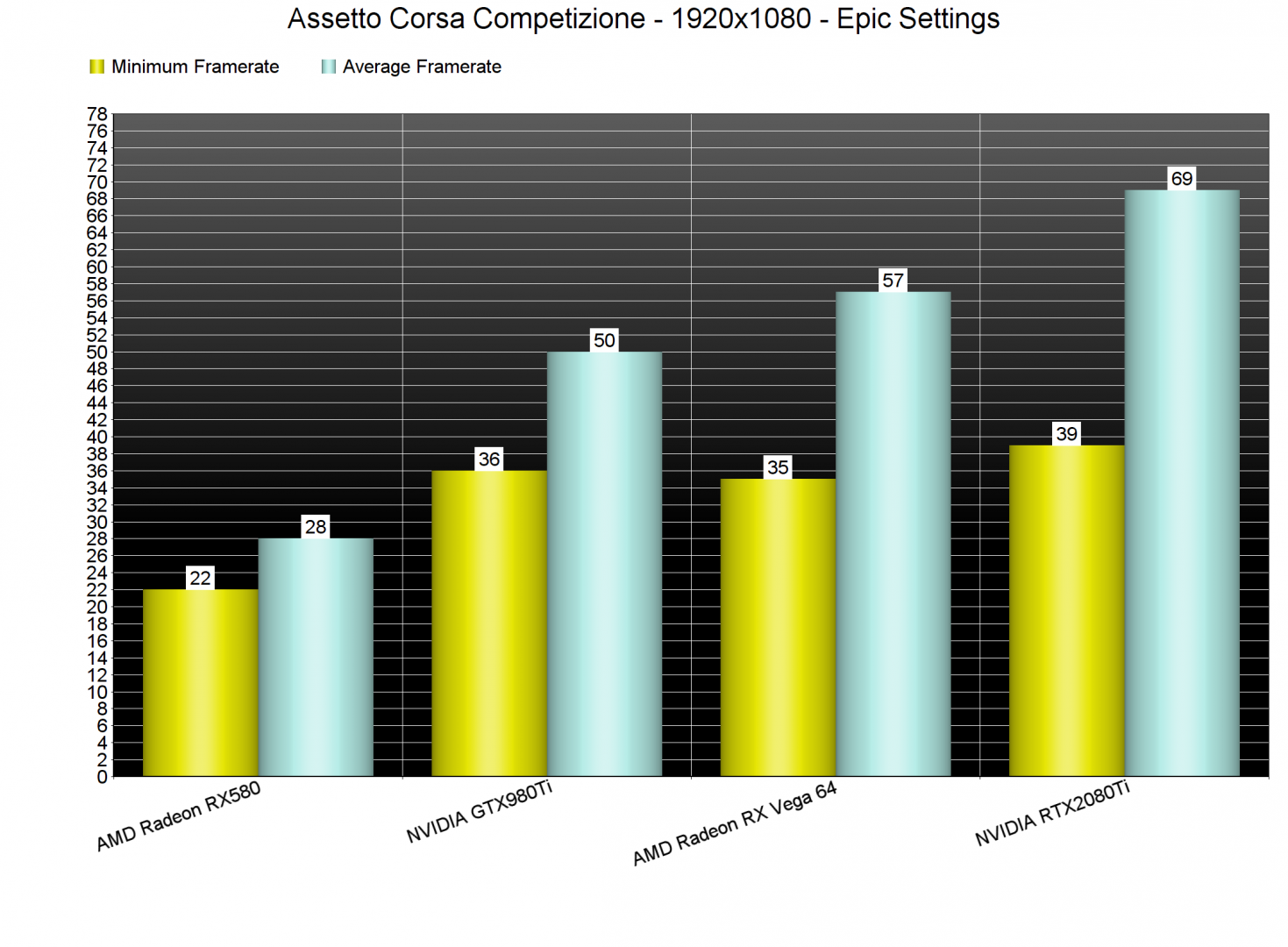 At 2560×1440, our RTX2080Ti was used at 61% when there were all 29 cars on screen, and its average usage in our stress test was at around 80% (with a peak of 97% in some scenes). As such, and due to the game’s extremely RAM frequency requirements, there was no performance difference on our system between 1440p and 1080p on that particular GPU. On the other hand, our AMD Radeon RX Vega 64 and GTX980Ti were used to their fullest and offered 30fps/41fps and 28fps/31fps, respectively. As for 4K, our RTX2080Ti was not held back by our RAM, was used to its fullest and was unable to come close to a 60fps experience on Epic settings. 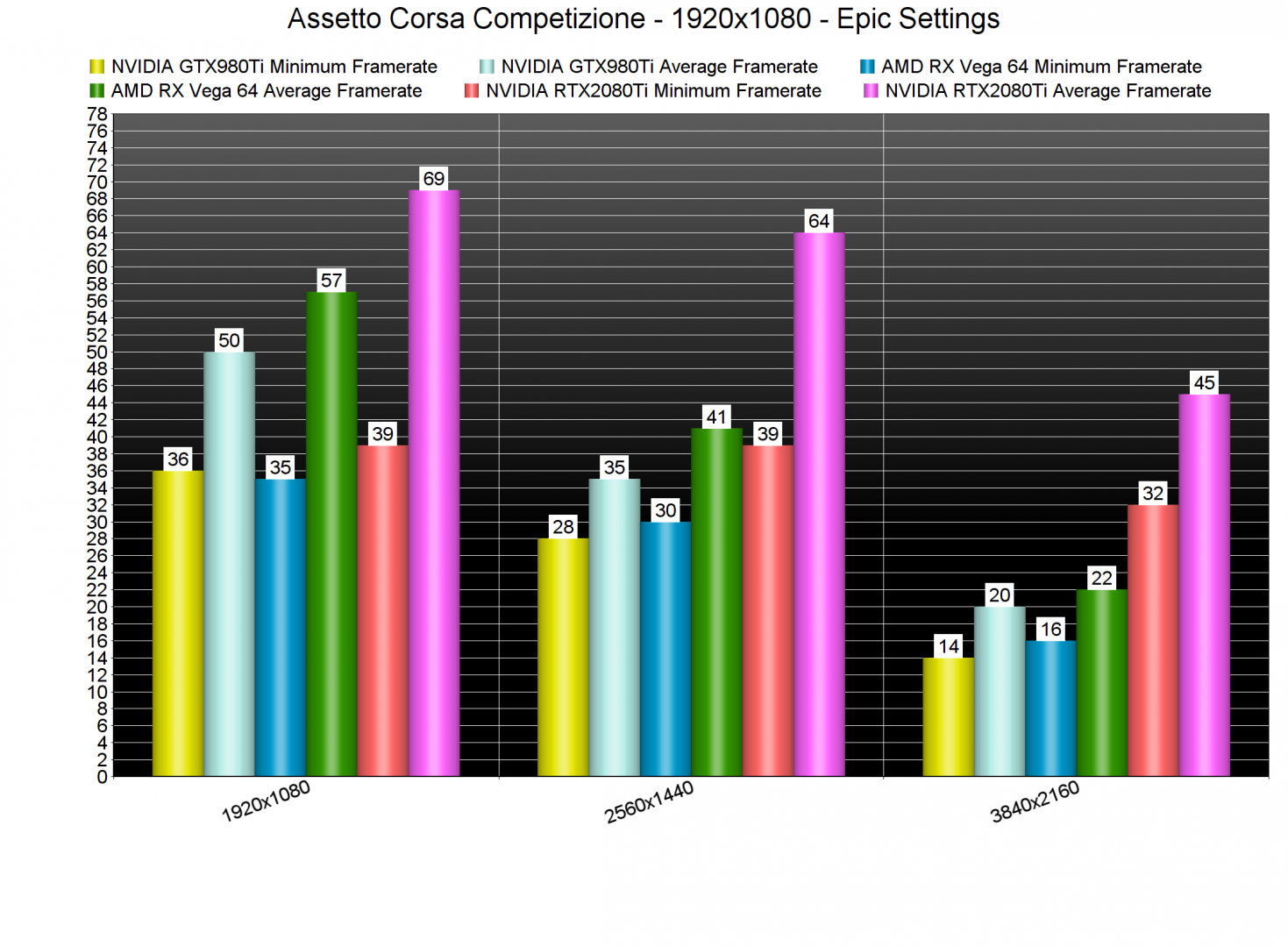 Graphics wise, Assetto Corsa Competizione is not particularly impressive as it does not look as great as Forza Motorsport 7 or Project CARS 2. Its weather effects are not great and its car vehicles are not better designed than those found in the two aforementioned titles. And while this new racing sim comes with better environmental textures and is definitely pleasing on the eye, we were expecting better eye-candy from a racing game using Unreal Engine 4.

All in all, Assetto Corsa Competizione has some optimization issues on the PC right now. The game is being held back by its DX11 API and requires high frequency RAM modules in order to overcome its optimization issues, and requires really powerful GPUs for gaming at resolutions higher than 1440p. Moreover, and despite its higher GPU requirements, the game does not look as great as Project CARS 2 or Forza Motorsport 7; two titles that run significantly faster than this latest racing sim.