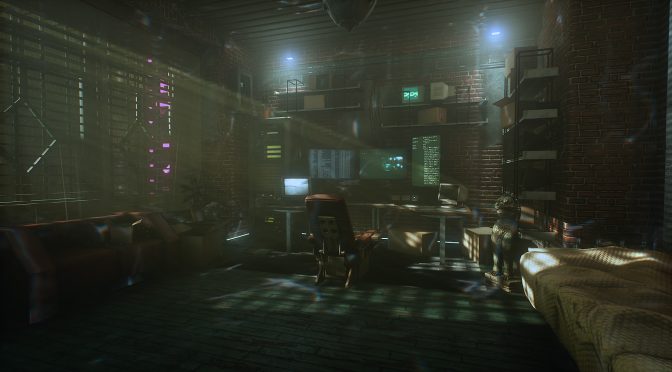 Iceberg Interactive and Stormling Studios have announced Transient; a new game that aims to blend together H.P. Lovecraft and Cyberpunk. This game is planned for a 2020 release and the publisher has released its debut trailer that you can find below.

In Transient, players will delve deep into an obscure dystopian world and hold firm to their consciousness, when they stumble upon the terrifying truth about their life in a domed city; a truth that might tear apart their own sanity and question their very existence.

Transient will be using Unreal Engine 4 and aims to bring cutting-edge visuals for a more immersive storytelling and gaming experience. Unfortunately, it has not been confirmed yet whether it will also support any ray tracing effects.