Ace Combat: Assault Horizon is the first Ace Combat on the PC. Ironically, the PC version is the definite version of Namco’s flight combat title, though this port is not up to the level of what Square Enix and its studios have been offering to us. However, Ace Combat: Assault Horizon PC is a better console port than Dark Souls PC, so kudos to Namco for heading towards the right way.

Ace Combat: Assault Horizon PC does not require a high-end GPU, therefore we used our trusty GTX295, coupled with a Q9650 (4.2Ghz) with 4GB RAM, Windows 7-64Bit and the latest version of the GeForce drivers. Nvidia has already included an SLI profile for it, however PC gamers will have to add the game’s executable file to its profile. Apparently, Nvidia has used a different file associated with Ace Combat: Assault Horizon’s profile, meaning that you’ll have to use Nvidia’s Inspector Tool in order to enable SLI. Once you open the Inspector Tool, head over to the driver’s profiles, search for Ace Combat, click on the ‘Add Application to current profile’ icon and add the game’s proper executable file.

Even though Nvidia has added an SLI profile for Namco’s flight combat title, SLI scaling is all over the place. In fact, we had to completely disable AA in order to enjoy this title. With AA enabled, our SLI scaling was averaging around 40-50% and the game was running with 30fps. When we disabled the in-game AA, our GPU usage remained the same, even though our framerate was boosted to mid 80s (and surpassed 110s during dogfights). It’s pretty obvious that Ace Combat: Assault Horizon does not play well with SLI systems, and we are curious to see whether Namco and Nvidia will address this awful SLI scaling. 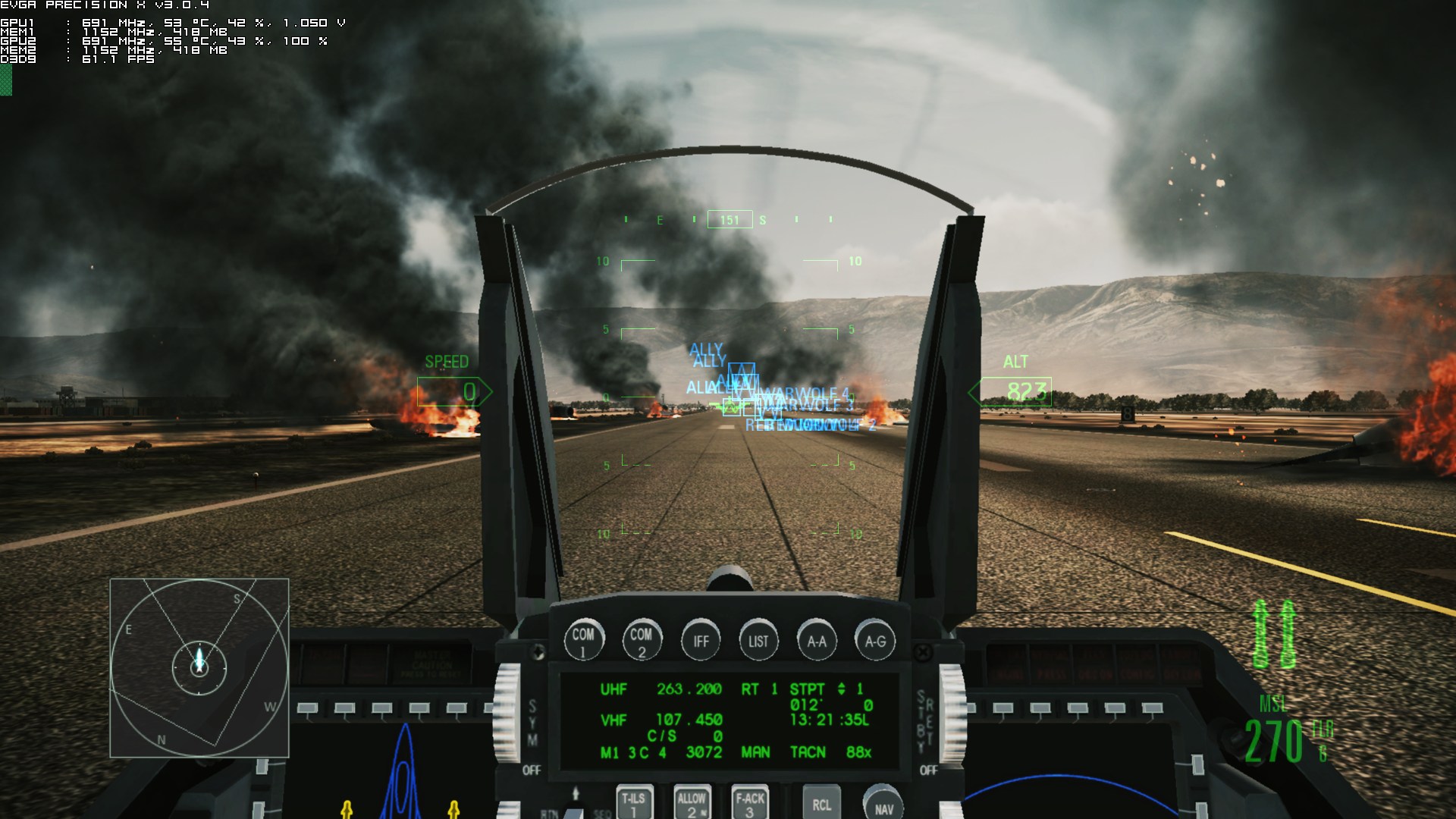 As said, Ace Combat: Assault Horizon is not a demanding game. A single GTX275 is powerful enough for this title, provided you do not enable any sort of AA. Still, PC gamers can use SweetFX to smooth some of the edges, though we did not feel the need for any extra AA during our dogfights. Ace Combat: Assault Horizon is a hectic flight combat arcade title in which the player is constantly moving the camera to various directions. Due to this constant fast movement, the lack of any AA is – most of the times – really hard to be noticed.

As with most console ports, Ace Combat: Assault Horizon PC is a CPU heavy title. The game is optimized for tri-core CPUs, as there was a 13fps difference between our simulated dual-core and tri-core systems. We did not notice any benefit when we enabled the fourth CPU core, meaning that the performance under a tri-core and a quad-core CPU will be the same (provided the architecture of those CPUs does not change). On our tri-core system, Ace Combat: Assault Horizon ran amazingly well, though there were occasions were our framerate dropped to mid 60s. On our simulated dual-core system, there were drops to the 50s, though the overall experience was still smooth (and better than its console counterpart). 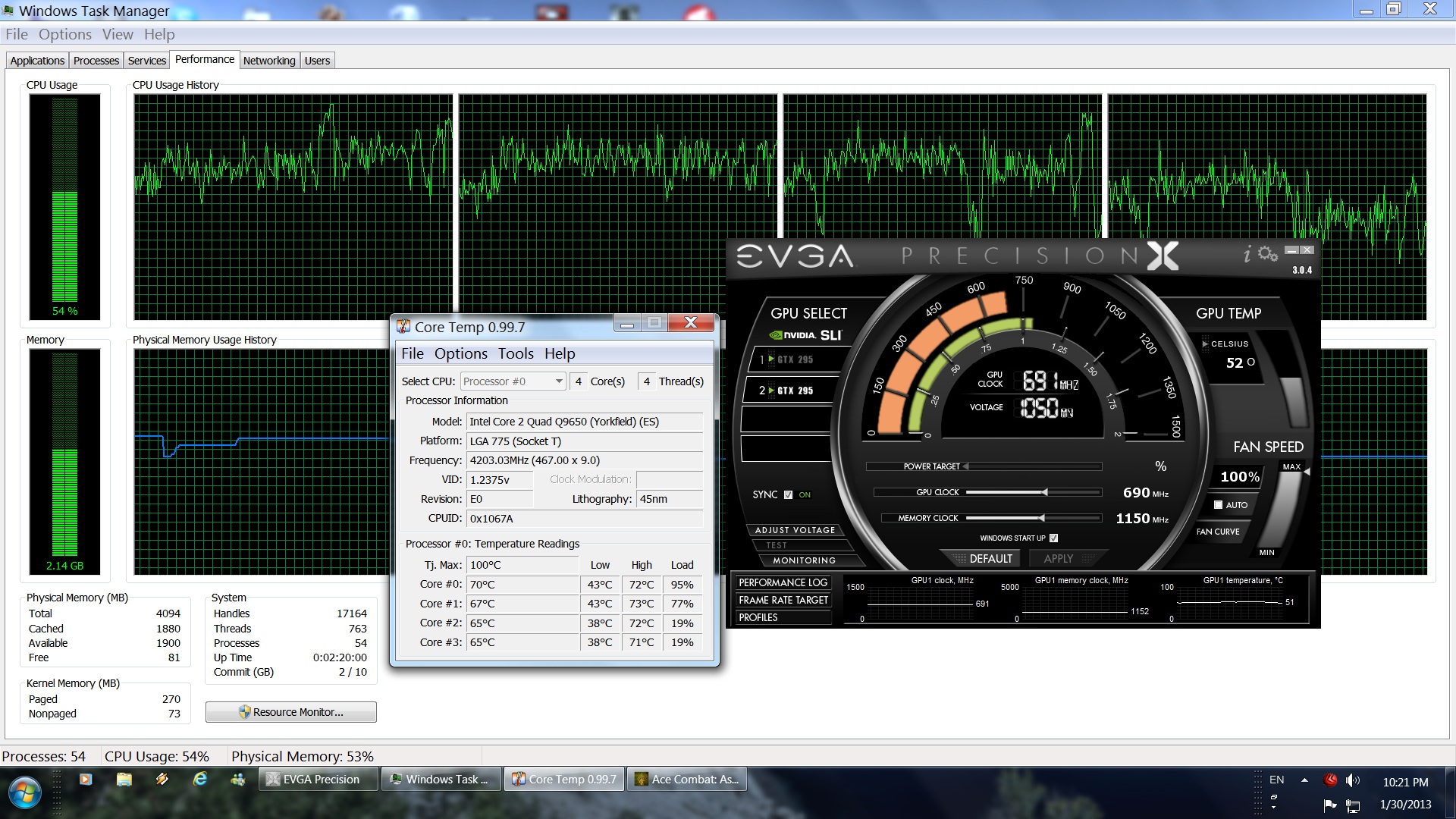 Thankfully – and contrary to Dark Souls – Ace Combat: Assault Horizon prompts users to press keyboard buttons (instead of gamepad buttons). This is a big plus as you’ll be often prompted to press specific keys during your dogfights. Good news is that mouse is also supported during the helicopter sequences. Apart from that, though, this is as close to other console ports as you can possibly imagine. There are – literally – no graphical options to adjust, minimal sound options, FOV seems low, and even though the game supports keyboard+mouse, it is definitely meant to be played with a gamepad.

All in all, Ace Combat: Assault Horizon performs well on the PC, though it does not push anything particularly amazing on the screen. There are lots of low-res textures (especially when you get near the ground) and the explosive particles effects are thrown in there in a way to distract most from the somehow generic landscapes. Make no mistake, Ace Combat: Assault Horizon looks better than HAWX. However, it feels so old-gen, despite its higher framerate and the enhanced textures that are featured in its PC version. Ace Combat: Assault Horizon PC is not one of the best ports, however it’s not as bad as Dark Souls or Need For Speed: Most Wanted (though Criterion released an update afterwards that addressed the game’s awful performance). 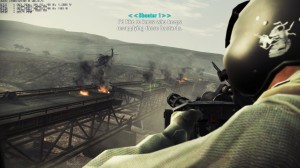 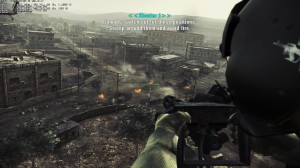 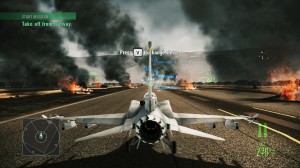 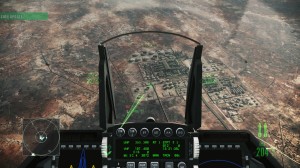 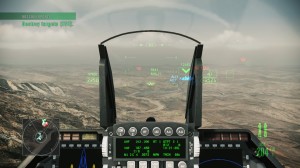 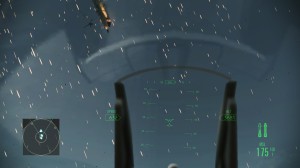 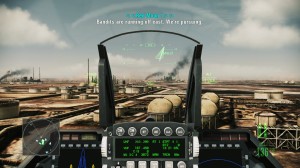 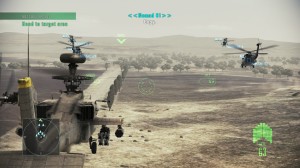