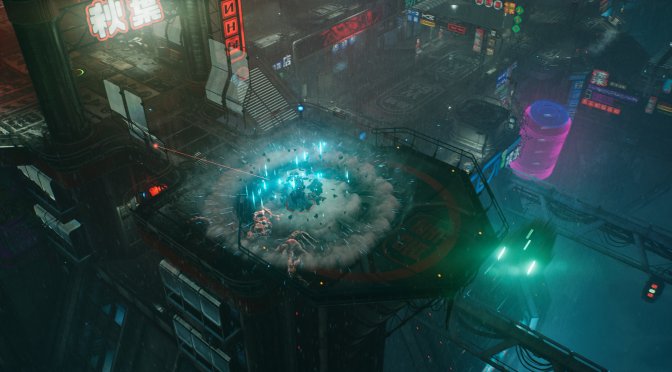 Neon Giant has released a brand new patch for The Ascent. According to its release notes, the August 6th Update improves overall DX12 performance, as well as Ray Tracing performance.

Furthermore, this patch improves loading in of NPCs, and brings a CPU performance mode for lower-end PCs. Additionally, it introduces a new system to circumvent situations where save files could become corrupted. It also fixes numerous crashes.

As always, Steam and Windows Store will download this patch the next time you launch their clients. Below you can also find its complete changelog.

Save Progress (all platforms)

Assorted other fixes (all platforms)