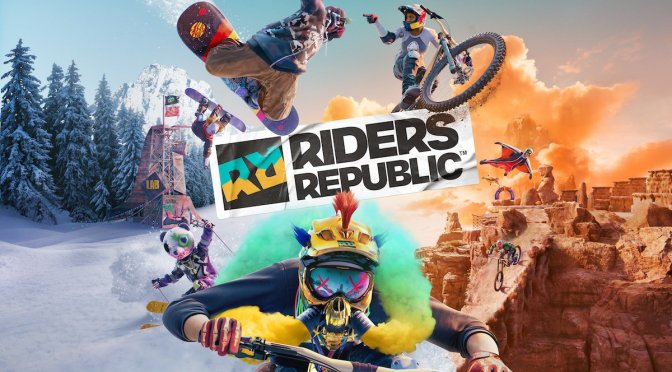 Ubisoft has announced that the Riders Republic Beta will be available from August 23rd to August 25th. In order to celebrate this announcement, the company released a new trailer that you can find below.

The Riders Republic Beta will give players a first glimpse of 3 careers such as Bike Races, Snow Tricks and Air Sports (Rocketwing & wingsuit). Players can also compete in multiplayer modes, including:

The Beta will be available for preload starting August 21st. All multiplayer modes and career events can be experienced with up to 5 other riders and players will be able to send a Beta invitation to 2 friends to shred alongside them.