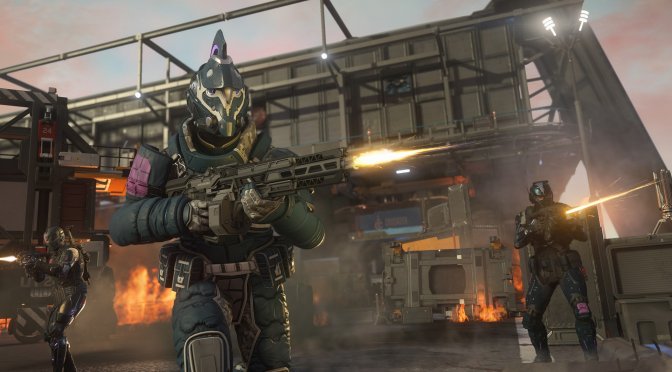 Furthermore, this update also doubles the capacity of servers from 50 to 100 players per server. This will allow more pilots to participate in large-scale dynamic events, tournaments, and PvP encounters.

Siege of Orison is a dynamic event, featuring an entirely new location in the atmosphere of the Crusader gas giant. Players will join the fight against Nine Tails pirate forces and engage in fast-paced FPS and vehicular combat to gain control of significant new floating platforms, requiring teamwork and creative strategies to achieve victory.

The update also introduces more solo-focused criminal activities with the addition of illegal delivery missions. Players can access them once they have earned a reputation as a trustworthy business partner for outlaw factions.

Star Citizen Alpha 3.17.2 also has the first iteration of AI Planetary Nav Mesh. According to the team, this will allow NPCs to navigate planetary surfaces outside of major cities and even land ships to drop off other NPCs such as troop reinforcements to defend an outpost.

Not only that, but this update expands explorable derelicts considerably with a new Reclaimer Point Of Interest (POI) on microTech, a new wreck-site in space including new mission types, and the introduction of five derelict colonial outposts throughout the Stanton system.

Lastly, Cloud Imperium released the following two trailers. The first trailer highlights the new features of this alpha build whereas the second focuses on Siege of Orison.