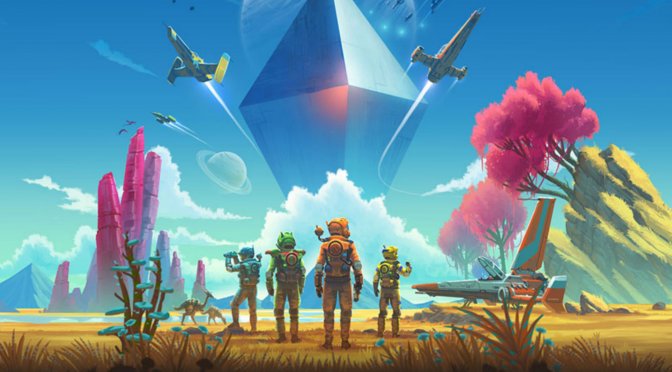 Hello Games has released a brand new update for No Man’s Sky Expeditions. According to the release notes, Patch 3.40 adds the second Expedition, Beachhead, to the game. Moreover, it adds a new class of procedural upgrade module for the starship Launch Thrusters.

Additionally, this update fixes a number of bugs and exploits. For instance, it fixes an exploit that could allow players to bypass protections against building in other player’s bases. It also improves overall stability by fixing some crashes.