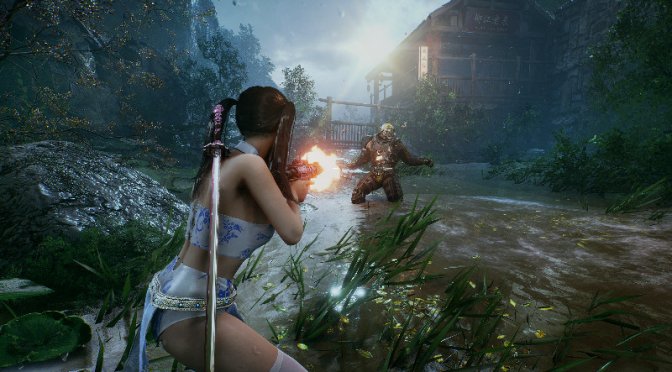 FYQD-Studio has released a brand new update for Bright Memory Infinite. According to the release notes, the January 16th Patch adds a third-person mode, as well as Toon Rendering.

Regarding the third-person mode, it will only be available when Shelia is moving and firing a weapon without aiming. The camera will revert to first-person when aiming, using skills, using the Light Blade, defending, and grappling.

This latest update also comes with a number of optimizations. For instance, it optimizes NPC character models in order to improve framerate, and optimizes GPU processing of the flame effects when the Giant King is in its second form.