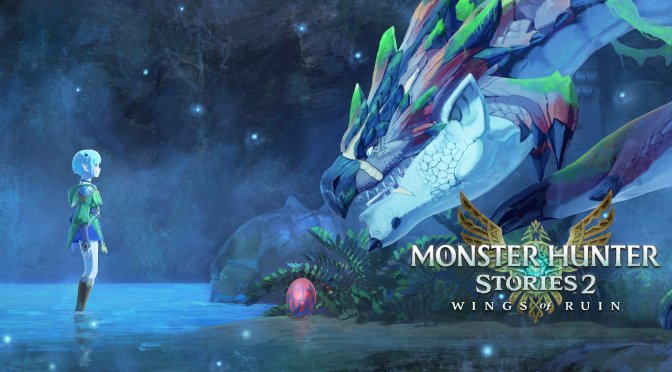 Capcom has announced that the fourth major update for Monster Hunter Stories 2: Wings of Ruin will release on September 30th, and shared its complete changelog.

According to the release notes, Update 1.4.0 will add Molten Tigrex and Kulve Taroth. Do note though that Kulve Taroth will be a a co-op exclusive monster. In addition, this Update adds three new co-op subquests and one solo subquest.

Naturally, Update 4 will also fix a number of bugs, glitches and issues. For instance, it will fix a bug that sometimes causes black bars to appear on the left and right side of the screen. It will also fix a bug that prevents the Tenacity Skill from activating when switching in another Monstie during battle.

As always, Steam will download this update once it becomes available. Below you can also find its complete changelog. 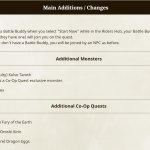 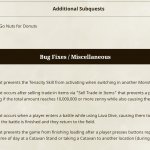 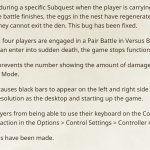