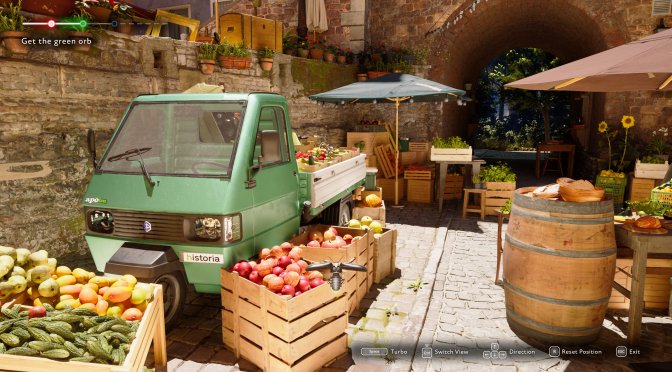 Indie team ‘historia’ has released a new free tech demo for Unreal Engine 5 on Steam, called The Market of Light. In this tech demo, you assume the role of a small firefly that collects orbs of light scattered around the market.

According to the team, PC gamers will at least need a 4-core 3.20 GHz CPU with 8GB of RAM. The demo uses DX12, and historia has listed the NVIDIA GeForce GTX1070 as the minimum required GPU.

You can download this Unreal Engine 5 tech demo from here. You can also find below some screenshots, as well as its official trailer. 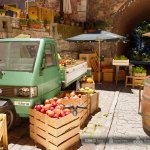 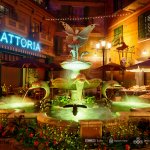 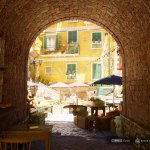