EA and DICE have just announced that Battlefield 2042’s major third update will release tomorrow. In addition, the teams have revealed its huge changelog that you can find below.

According to the release notes, Update #3 will have over 150 individual fixes, small changes, and improvements across all maps. Players can expect improvements to spawning, as well as fixes for visual glitching and collision issues.

It’s also worth noting that DICE plans to release another small update. This upcoming patch will focus on further balance changes, and general bug fixes.

As always, Origin will download this update once it becomes available tomorrow, December 2nd. Below you can also find its complete changelog. 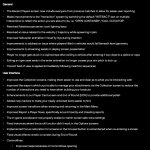 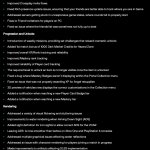 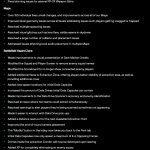 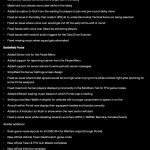 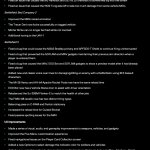 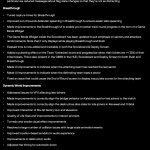 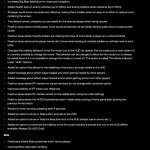 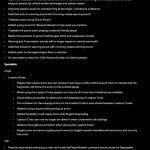 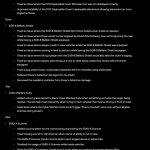 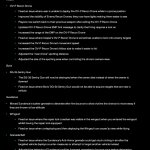 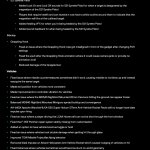 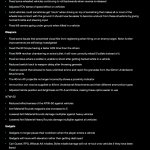 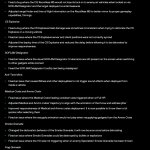 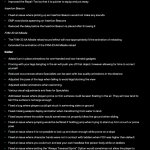 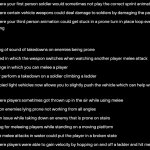