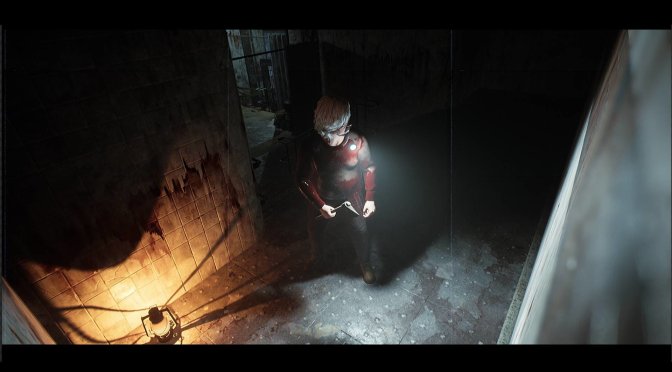 RobertoSerraG is currently working on a Resident Evil/Silent Hill-inspired game, called Post Trauma. Post Trauma will feature fixed camera angles, and there is an alpha demo that you can download and play.

In this game, you assume the role of Roman; a 57-year-old man who has awakened in a strange and hostile place and find a way back home with his family.

Players will solve puzzles and riddles with the information you will gather exploring your surroundings. Moreover, the game will also feature sequences in which the players will be playing with a first-person perspective.

Post Trauma looks retro-cool, and I’m sure that most Silent Hill fans will find it cool. You can download the alpha demo from here. Below you can also find two playthrough videos.