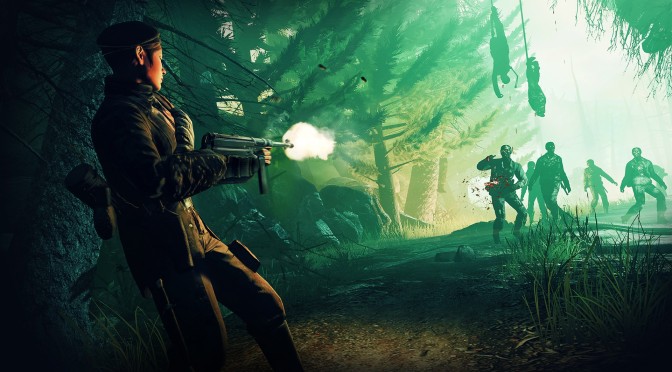 Rebellion has released the first patch for Zombie Army Trilogy. According to its changelog, this patch features various graphical updates and fixes, adds the ability to toggle aiming down sights or scope view and improves matchmaking. This patch will be auto-downloaded from Steam, and you can view its complete changelog below.