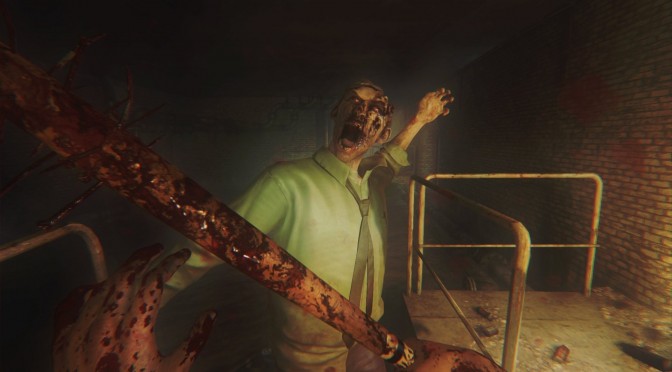 Ubisoft has revealed ZOMBI’s official PC requirements via the game’s Steam store page. PC gamers will at least need a 64-bit operating system with 4GB of RAM, a Core2Duo CPU and a DX9.0c graphics card. You can view the game’s full PC requirements below.

ZOMBI Launch Trailer – “Do you want to live?”