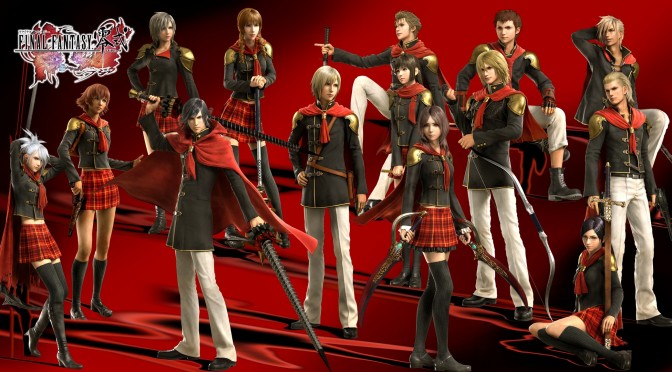 Final Fantasy: Type 0 HD has just been released on the PC and as most of you have guessed, the game is locked at 30fps. Not only that, but it seems that the mouse is not supported. This means that those without a gamepad will have to only use the keyboard, something that feels really awkward for a Final Fantasy game.

What’s also really surprising is that the game offers two resolution options for fullscreen: 720p and 1080p. This seems really fishy because the official press release states that PC gamers can expect “full controller support, and for high end PCs – upgraded graphics resolution options.” So either this is a bug or Square Enix has really f’ed things up.

Currently the game has received mixed reviews on Steam. Most of PC gamers’ complaints are about the 30fps lock (which is never going to be officially removed). Some have mentioned the limited fullscreen resolution options, while a minority has mentioned the inability to use the mouse while playing.