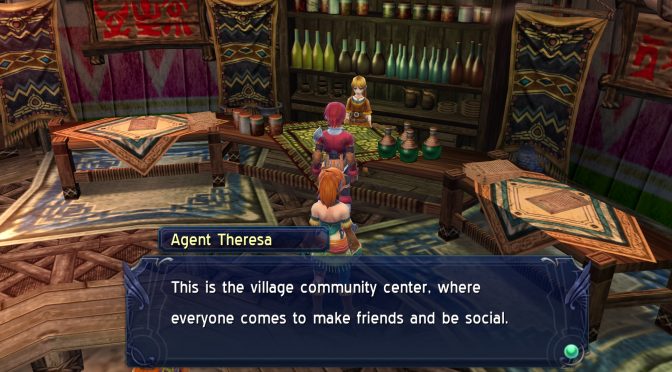 XSEED Games has announced that Ys: Memories of Celceta will be coming to the PC this Summer. In order to celebrate this announcement, the publisher has also released the first PC screenshots that you can view below.

In Ys: Memories of Celceta, players assume the role of Adol Christin. As the press release reads.

“Knowing nothing but his name, Adol Christin awakens to find himself in the town of Casnan, a bustling frontier village at the edge of an endless sea of trees and untamed wilderness. Bereft of past and purpose, he is left to wander the town until a thief who claims to know him winds up joining him on a sudden mission to rid the local mine of monsters. This unexpected quest reawakens Adol’s instincts as an accomplished swordsman, and together with the thief Duren, his adventures attract the attention of a Romun Army general stationed in the town. Impressed with their skills, she enlists the pair to assist in mapping the Great Forest of Celceta – a task which many have attempted but none have ever returned from. Far from the frontier’s edge, Adol and Duren will have to brave the dangers of Celceta while constantly keeping an eye out for any clues that may help Adol recover his lost memories.”

In Ys: Memories of Celceta, players will explore one of the most expansive locales in the series’ history, complete with a robust and detailed mapping system that includes customizable waypoints to keep adventurers from losing themselves while exploring the many secrets hidden within the wilderness. The now-familiar multi-character party system and real-time combat with different weapon types first introduced in Ys SEVEN makes a return in Ys: Memories of Celceta to deliver fast-paced yet strategic action punctuated with meaningful player choice. 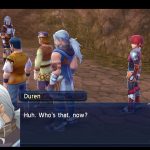 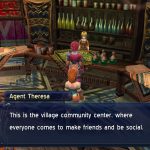 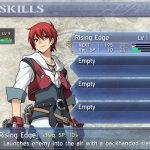 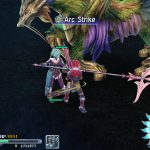 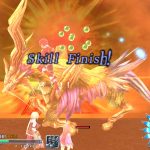 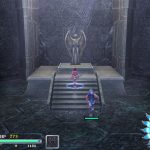