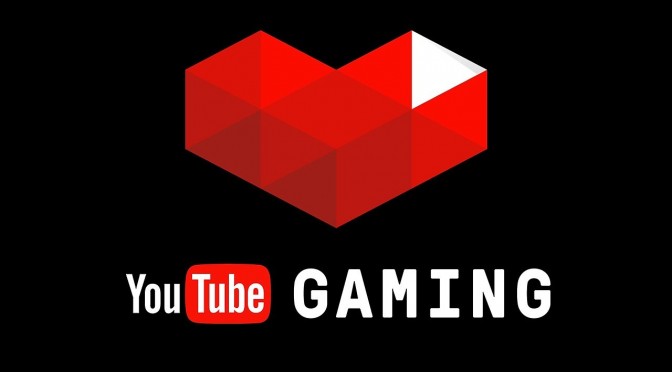 Remember last year when there was that reported bidding war between Microsoft, Amazon and Google for Twitch.tv? If you don’t that’s fine, point is Amazon won and Google still wanted in on gaming live streams.

So here we are a year later, the market looks something like this: Twitch.tv, Hitbox.tv, Steam streaming (which very few people seem to use) and the imminent (at the time of writing) YouTube Gaming. Looking at these it might seem Google is the lone threat to Twitch’s absolute domination — while Hitbox is an extremely competent service it lacks the userbase, money and brand recognition YouTube or Twitch have.

Soon you can hit the YouTube Gaming homepage to see the HTML 5 service in action. There will also be a mobile app available in Google Play for those amongst us using Google’s Android OS.

So that’s fine and dandy but why use this service over Twitch? Well outside the benefit of keeping your subscribers in one place vs. splitting them across multiple services (i.e. if you have a YouTube channel and Twitch channel), the chief benefit of YouTube Gaming is the ability for users to rewind up to 4 hours of your livestream. Not a bad addition by any means but I imagine if the feature proves particularly popular Twitch won’t hesitate to add it to their own service.