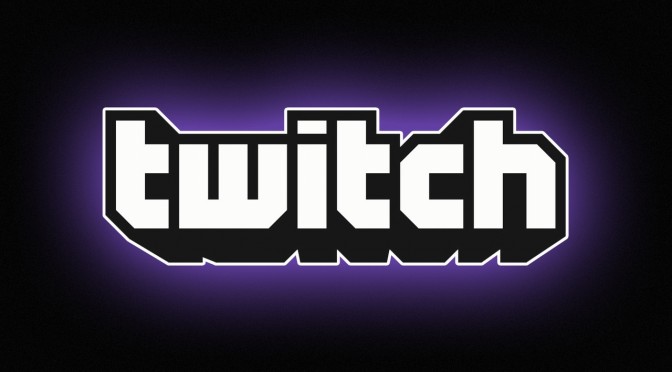 Today is the dawn of a new age as Twitch has just announced that it has been acquired by Amazon. Yes yes, those Google rumors were false after all as Amazon has – apparently – made a better offer to Twitch.

“Today, I’m pleased to announce we’ve been acquired by Amazon. We chose Amazon because they believe in our community, they share our values and long-term vision, and they want to help us get there faster. We’re keeping most everything the same: our office, our employees, our brand, and most importantly our independence. But with Amazon’s support we’ll have the resources to bring you an even better Twitch.”

It will be interesting to see now what will happen with Twitch’s monetization and legal copyright issues; issues that arose earlier this Summer and affected a lot of TwitchTV users.

For what is worth, we believe it’s a good thing that Twitch was not acquired by Google. YouTube and Twitch are the two most famous sources for video-game walkthroughs/playthroughs and if Google owned both of them, it would eventually built a really dangerous monopoly.

According to the latest reports, Amazon has acquired Twitch for over $1 billion!