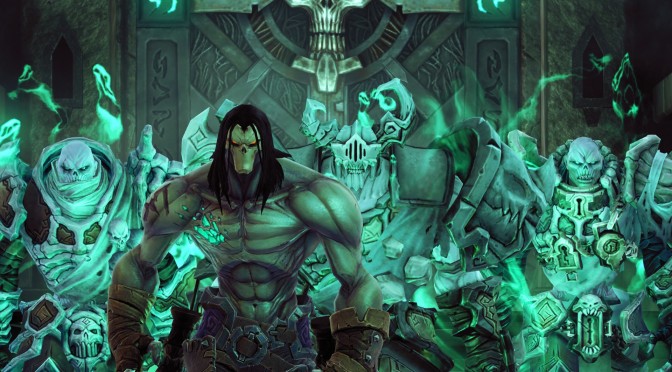 Perhaps it’s just me but I love mods that enable different camera perspectives. We’ve seen such a mod for Metal Gear Solid V and The Evil Within 2 even had an official FPS mode (that was later unlocked for the entire game thanks to a patch). And today, modder ‘Loki’ is offering a first-person mod for Darksiders 2.

As said, this mod will change the game from third person to first person. However, do note that this is a CheatEngine script, meaning that will need Cheat Engine to use it. This mod also does not affect the Reaper Form (which will be still in third-person) as – according to the modder – the current state of the mod would be terrible in a first-person mode for the Reaper Form.