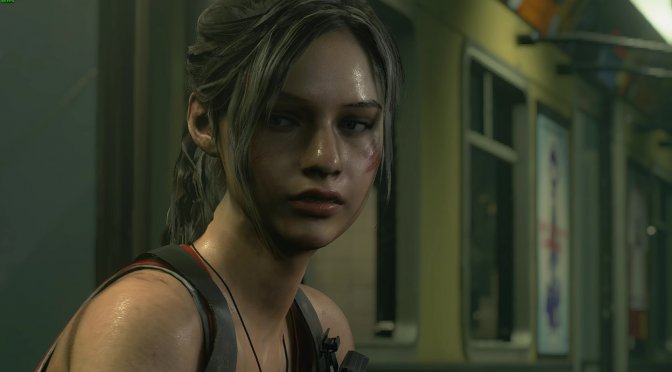 Resident Evil 3 Remake releases in a couple of days and there are already a bunch of mods for it. Today, we are bringing you two new mods that let you replace Jill Valentine with either Claire Redfield or Ada Wong.

Now as you may have guessed, these are simply 3D character model replacements and nothing more. Thus, don’t expect Claire’s or Ada’s voice when using them. Still, the good news is that both of them have full facial animations. Not only that, but these models are from Resident Evil 2 Remake, so you can expect great, modern-day visuals from them.

In order to install these mods, you’ll need Fluffyquack’s Mod Manager. Once you have installed it, you’ll have to copy either Claire’s or Ada’s zip file in .\modmanager\Games\RE3R\Mods and activate the mod.

You can download the Claire Redfield and Ada Wong mods from here and here, respectively. There is also another Ada Wong mod that you can get from here.

As said, we’ve already seen a few interesting mods for RE3R, even though the game is not out yet. There is already a Jill Valentine Nude Mod and a NieR Automata 2B Mod. Furthermore, the Ultimate Trainer Mod allows you to change FOV, remove Vignette, and do some really cool changes to the game. Unfortunately, though, the Classic Nemesis mod is no longer available for download.