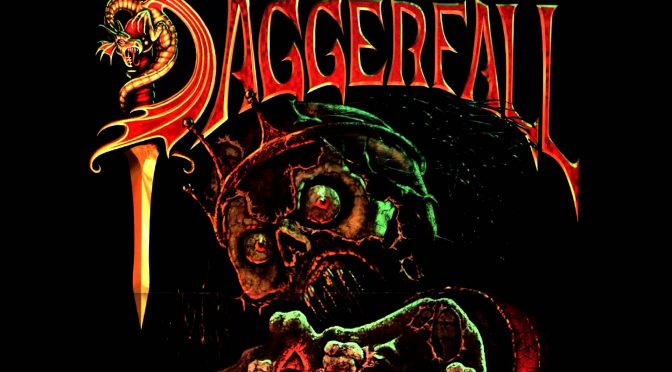 This ambitious project, launched over a decade ago by Gavin “Interkarma” Clayton, is aiming to bring the unique experience of the classic open-world RPG game to a new generation of gamers. Thanks to the efforts of the GamerZakh, a gaming content creator with a love for classics, you can now enjoy a special GOG Cut of the Daggerfall Unity title.

All you have to do is download the game and simply launch it. The GOG Cut of Daggerfall Unity doesn’t require any special actions or updates on your behalf.

This isn’t the first time we report on Daggerfall Unity. Back in 2019, we shared one of its alpha versions. Since then, though, the project has received multiple improvements.

You can download the GOG version from here. Below you can also find some comparison screenshots between the original (left) and the remastered (right) versions.