I have no problem admitting that I’m a huge fan of JRPGs. SNES was one of my most favourite consoles and enjoyed lots of classic JRPGs. In fact, I’m proud of that. Surely some might not like the anime/Japanese style of those games but still, I’m pretty sure that there are a lot of PC gamers that have enjoyed them. And we are delighted to inform you about XSeed Games’ future plans. It’s a fact that Steam’s registry rarely lies, so get ready everyone as XSeed Games is coming to Steam and might bring some of their JRPGs.

The company has also promised to make a special announcement today and we can guess that XSEED Games will reveal their intentions for the PC market. A lot of speculation has risen in the past few hours, with fans hinting at Trails in the Sky: First Chapter hitting our beloved platform. Others, on the other hand, hope that the company will announce the game’s second chapter. Guess will find out soon.

XSeed Games was responsible for lots of interesting games, like the Wild Arms series, Valhalla Knights, Wizardry: Labyrinth of Lost Souls, the upcoming The Last Story and Samurai Shodown: Sen. 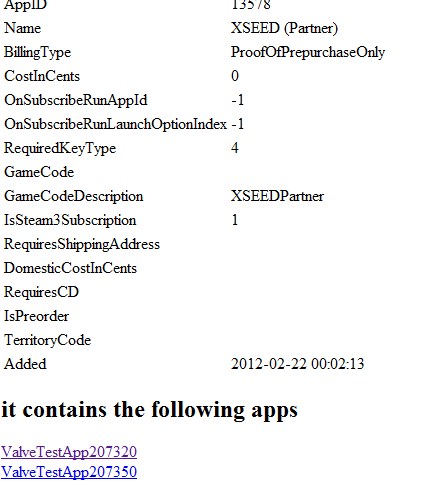