Wargame: European Escalation, the explosive real-time strategy game developed by Eugen Systems (R.U.S.E., Act of War), celebrates today its worldwide release on PC in retail stores and for download with its launch trailer. Thanks to this impressive one minute and a half video, fully realized with gameplay sequences, players can live the last hours before the terrible war that is about to begin in the heart of Europe on the 23rd of February. In addition, the company released some new screenshots that can be viewed bellow. Enjoy! 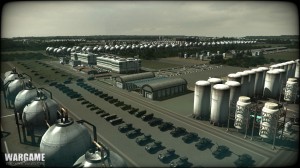 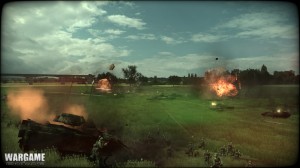 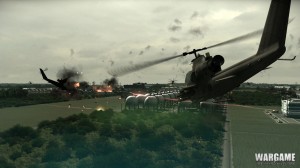 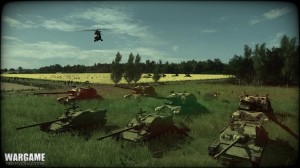 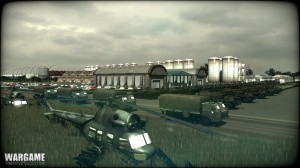 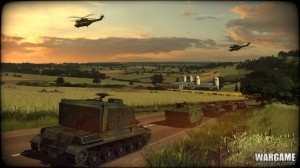