Bad news: the first official trailer for WWE 2K15 has been released and there is no mention for a PC version. Good news: Hardcore Gamer reported that the game will indeed hit the PC, though there isn’t any release date as of yet.

According to HardcoreGamer, the PC version was unveiled on the pre-Summerslam roster reveal announced during the September 22, 2014 edition of Monday Night Raw.

While WWE 2K15 may indeed hit the PC, we strongly suggest taking it with a grain of salt. 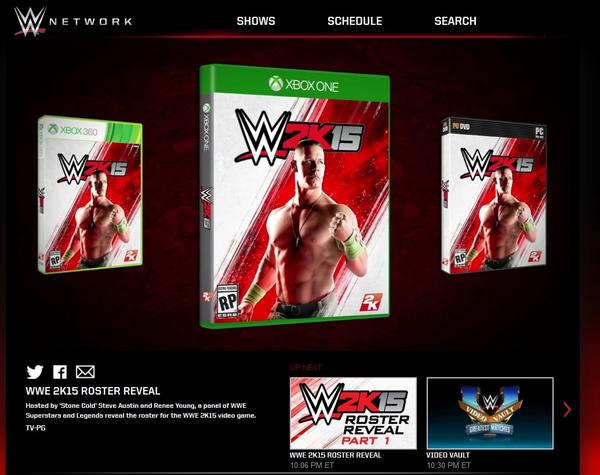 The PC version was initially revealed via the Korean Gaming Rating Boards a while back.

2K Games has not commented yet on the possibility of WWE 2K15 coming to the PC, but we’ll be sure to keep you posted.

Enjoy and kudos to our reader ‘Sikandar Ali’ for bringing this to our attention!