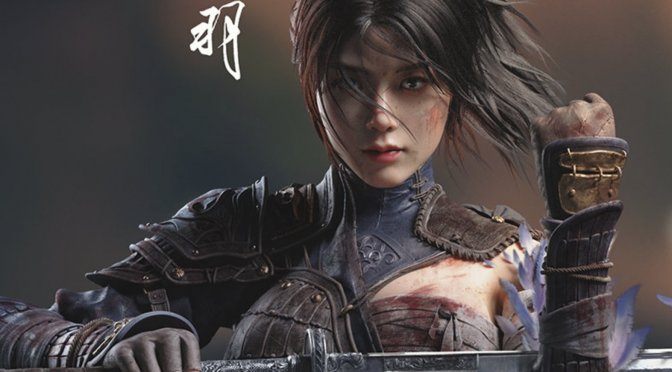 WUCHANG: Fallen Feathers is brand new Souls-like action RPG for the PC, and the team behind it has just released its first gameplay trailer.

This trailer showcases some of the enemies, as well as the game’s gameplay mechanics. As we can clearly see, this game is heavily influenced by the Dark Souls series. At the end of the trailer we also get to see a Boss battle.

Set in the chaotic final years of the Ming Dynasty, WUCHANG: Fallen Feathers is an exploration of the hauntingly beautiful landscapes of imperial China. Players will battle mysterious forces that transform a grim reality to supernatural horror.

WUCHANG: Fallen Feathers uses Unreal Engine 4, though it doesn’t appear to have any Ray Tracing effects. Moreover, there isn’t any ETA on when it will come out.