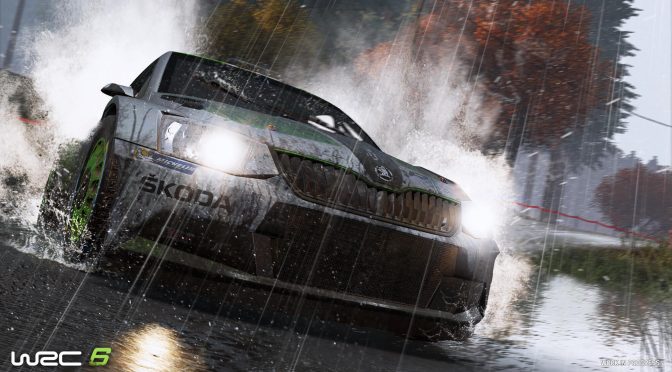 Bigben Interactive has officially announced the latest part in the WRC series, WRC 8. WRC 8 will be developed, once again, by Kylotonn, will be released in September 2019, and below you can find its debut trailer.