Wargaming today announced that its highly anticipated flight combat action MMO World of Warplanes, is now planned to release on November 12 and 13. The worldwide release of World of Warplanes will be made available to different regions on both dates. The postponement seeks to offer gamers a richer, more immersive multiplayer experience at launch.

“We are committed to releasing a great title and are doing everything to ensure that World of Warplanes gets the final polish we believe the game needs. The extra time will allow the development team to fine-tune the game balance and make sure that every feature is top-notch before launch.”

When World of Warplanes goes live, experience points earned during the open beta will not be reset. To reward beta testers for their feedback and participation, their total sum of experience points will be evenly distributed between the pilots of low-level warplanes from the five national lines, featured in the game at release.

Wargaming has also released a new set of screenshots that can be viewed below. 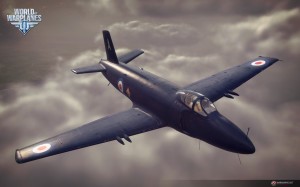 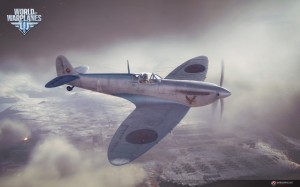 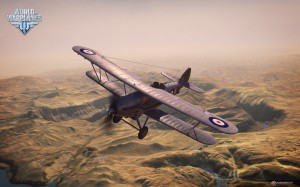 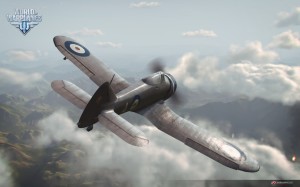 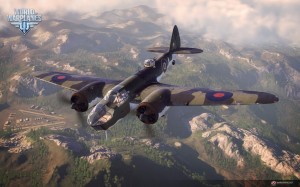