Wargaming today announced that Update 8.3 for its massively popular MMO action game World of Tanks, complete with the addition of a brand new nation, the Chinese, is now live in Europe and Southeast Asia. North-American players will get the update on January 17, while the Korean audience will start testing the new tech tree starting from January 21.

The lower tiers of the new tech tree feature a hotchpot of various foreign designs, including the first Japanese-made tank in the game – the Type 97 Chi-Ha. Heavy Soviet influences are reflected in the top-tier tanks, which also include a number of original Chinese models, some of which never went into mass production.

Enjoy the following screenshots from this new update! 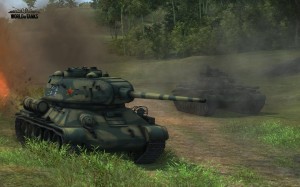 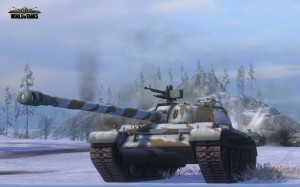 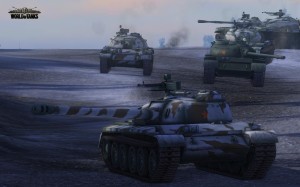 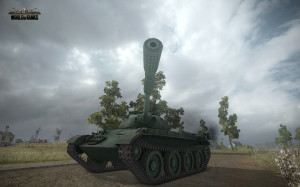 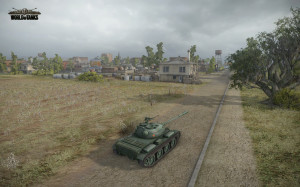 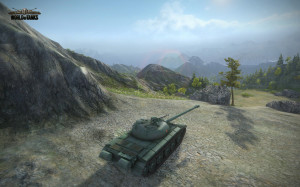 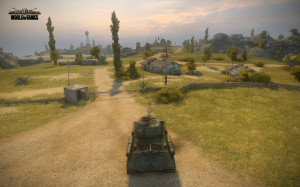 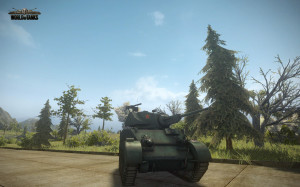 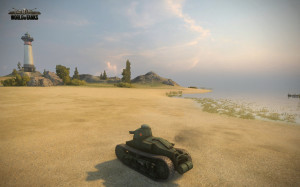 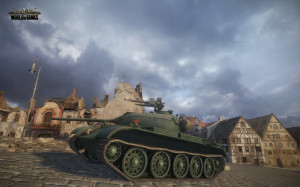 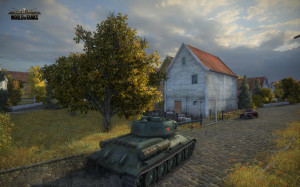 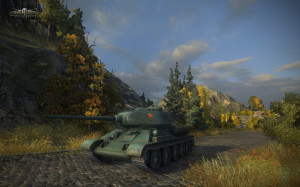 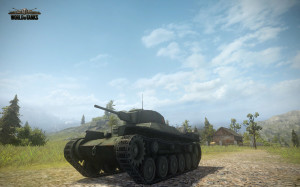 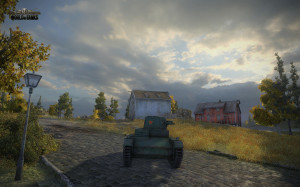 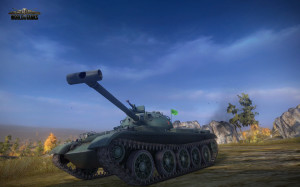 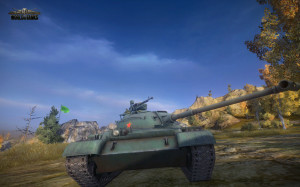 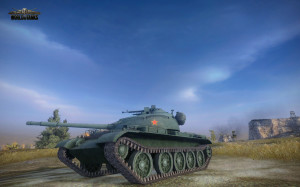 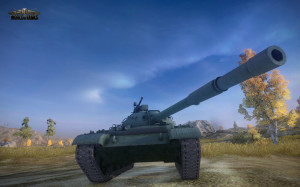