I seriously don’t know who is crazier; Blizzard for not offering WOW’s license to this theme park or China’s organizers for not acquiring the rights? You see, a new theme park opened its gates in China and features big and enormous statues, inspired by Blizzard’s MMO. It also has roller coasters and it will cost you 30$ to get in (so waste no time if you are near Changzhou). And it looks epically amazing. In fact, this could very well be the only theme park I want to visit right now. Since I can’t though, I’ll have to simply rely on mere images to satisfy my need. Thankfully, Reddit’s user ‘FrancescaO_O’ has captured a lot of shots from this park, that can be viewed below. Kudos to our reader ‘Ghost Rider LSOV’ for spotting it! 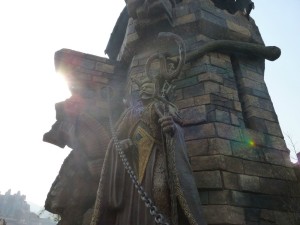 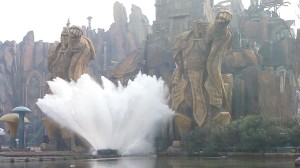 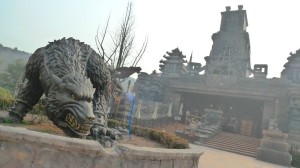 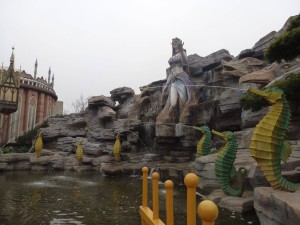 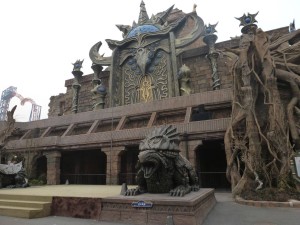 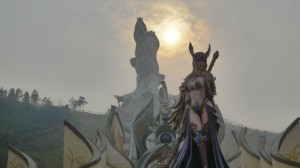 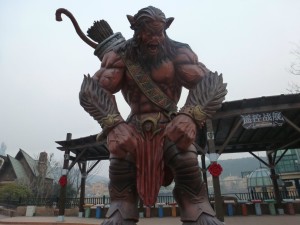 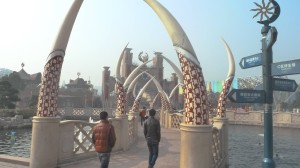 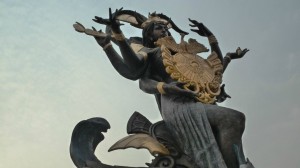 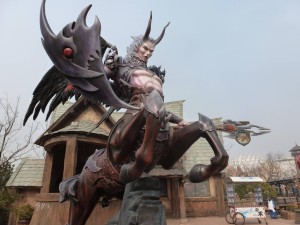 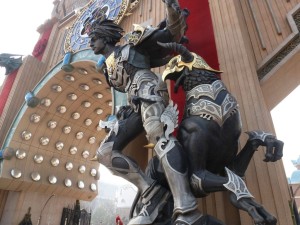 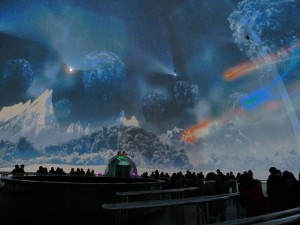 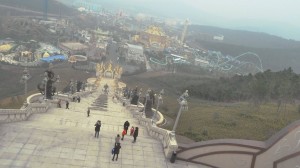 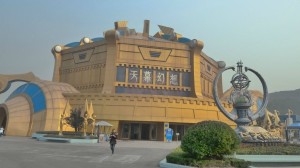 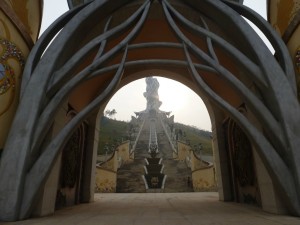 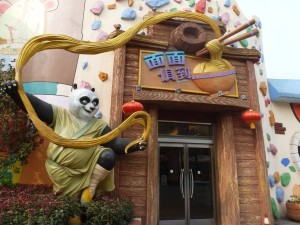 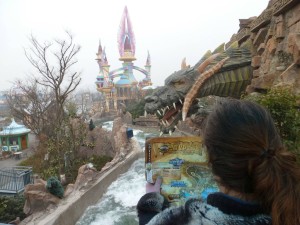 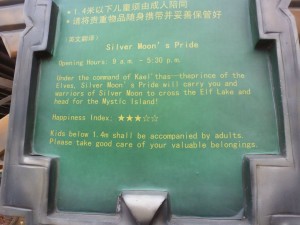 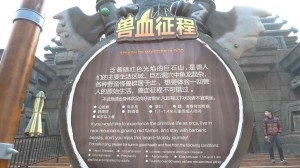