There was a lot of confusion between Gaijin’s World of Planes and Wargaming.net’s World of Warplanes. Thankfully, Gaijin decided to rename their title and it’s now called War Thunder: World of Planes. A bit different from Wargaming.net’s title so let’s hope that there won’t be any confusion in the future. Not only that, but Gaijin revealed today the release tree of USSR aircraft to be included in their upcoming combat MMO.

As the closed beta test gets underway, allowing thousands of players to test themselves in the unfriendly skies of WWII, the development team continues to work hard to create even more game content. Judging by the increased number of available planes, they haven’t been wasting their time, as the release list includes significantly more aircraft than the closed beta list available at the official website.

Two separate branches, one for fighters and one that groups together several categories of attackers and bombers, make up an impressive 80 playable airplane models, including modifications.

Furthermore, a special screenshot pack of USSR planes has just been revealed by Gaijin Entertainment. Featuring new models of Soviet aircraft never before shown in their mightiness and grace, the screenshots can be viewed below. Enjoy! 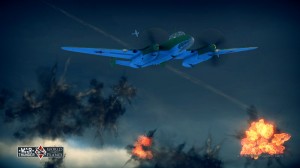 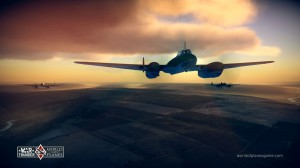 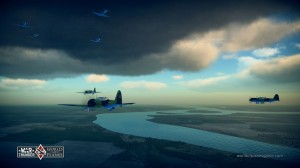 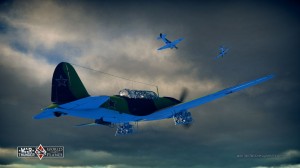 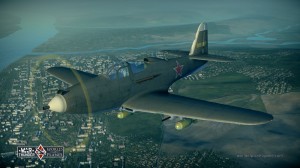 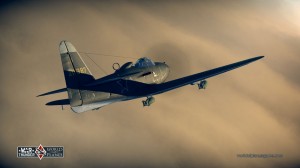