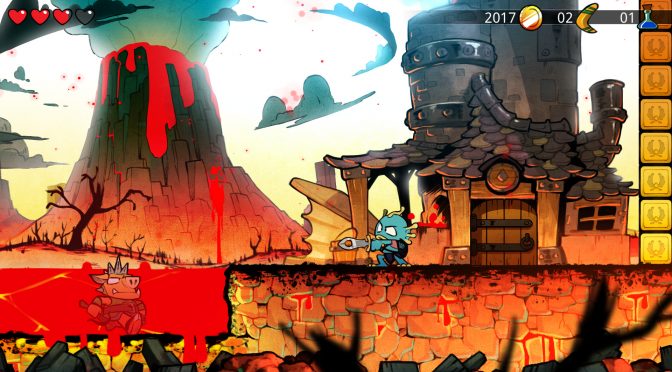 DotEmu and Lizardcube announced today that Wonder Boy: The Dragon’s Trap will be available on PC on June 8th. In order to celebrate this announcement, DotEmu released a new trailer dedicated to the PC version that can be viewed below.

Wonderboy: The Dragon’s Trap is a remake of the classic SEGA Wonderboy game that was released in 1989, and here are its key features: