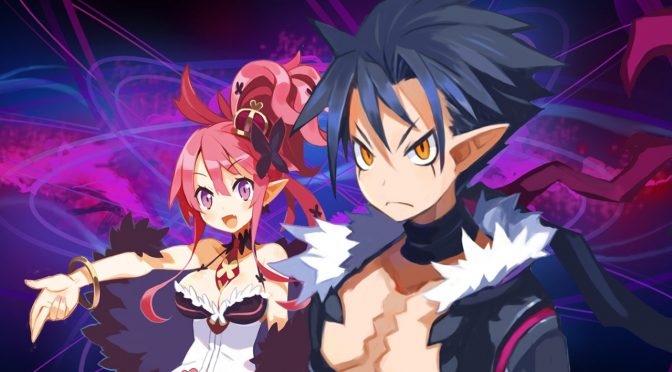 According to its description, Disgaea 5 is a strategy role-playing game in which players help a band of characters battle a demon emperor in a fantasy world. In Disgaea 5, players maneuver characters around a grid-based battlefield from a 3/4 overheard perspective, fighting monsters/demons and human-like characters in turn-based combat.

The game was released on the Nintendo Switch today, and may be officially announced for the PC really soon!