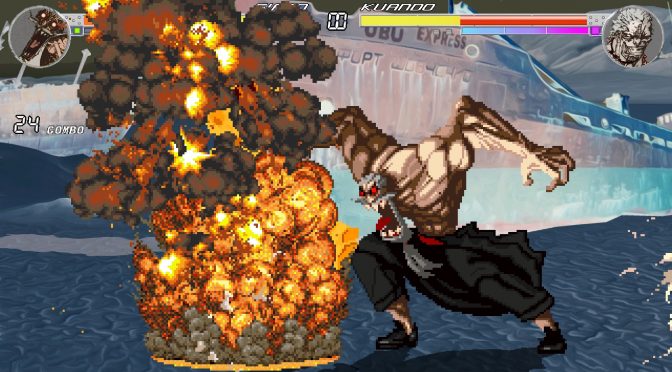 Indie game studio Team Aiduzzi has informed us about its upcoming old-school 2D fighting game, Rotten Core. The game, which mixes horror and comedy for a bizarre, grotesque, yet surprisingly enjoyable experience will be part of a crowdfunding campaign on Indiegogo on April 25th.

“We’re excited to bring this game to players. We think it’s one of the most interesting and unique games that’s been developed recently. The way it blends different genres adds up to a fighting game that’s a lot of fun. We already have four characters, Ella, Ubu, Giano and Kuando, and we’re going to be seeking funding through Indiegogo to expand the roster and make the game more enjoyable.”

Another goal of the campaign will be to expand the indie game’s reach, the spokesperson said.

“We’re looking to bring the game to Steam for PC, Xbox One and PlayStation, but we need support in order to make that happen. We’d like to see our game on as many different platforms as possible.”