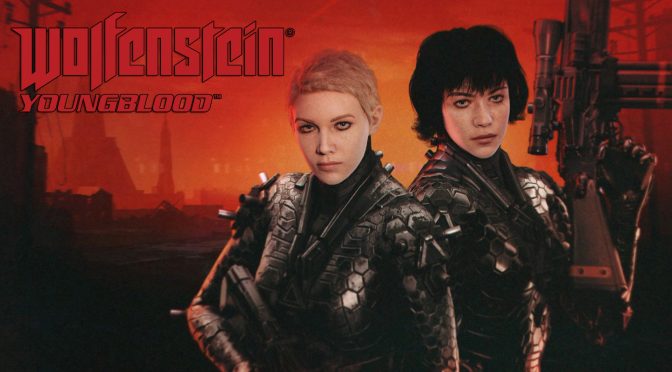 Arkane and MachineGames have released a new update for Wolfenstein: Youngblood. According to the release notes, patch 1.0.7 adds new missions, quest, abilities and areas to explore. However, this patch still does not add the promised real-time ray tracing effects.

Going into more details, update 1.0.7 is 2.9GB in size and introduces two new areas; a Parisian reservoir and a secret Nazi bunker. These areas will appear via a new side quest, called Treasure Hunt. Treasure Hunt will appear after completing the endgame side mission, “Da’at Yichud Artifacts”. Furthermore, this side quest will add three new types of enemies; the Wurmlochsoldat, the Electrodrohne and the Turmhund.

Moreover, patch 1.0.7 adds  new abilities to all three of your ability trees (Mind, Muscle and Power). Some of these new abilities are Quick Revive (Mind), Dual Wield Expert (Muscle) and Silent Killer (Power). Another new Power ability is the God Key Sense, which will help you locate treasures in the world.

It’s also worth noting that this update adds two other Pep Signals. Hammer Rage restores Heavy Weapon ammo for you and your partner, while Quad Damage significantly increases damage you deal to your opponents for four seconds.

Lastly, this latest update for Wolfenstein: Youngblood adds some new skins, like the Bomber skin, the Chrome Syndrome skin and the Bloodthirst skin.