Wolfenstein: Youngblood came out in July 2019 and promised to feature some real-time ray tracing effects. However, and after four months, those ray tracing effects are nowhere to be found. And from the looks of it, MachineGames and NVIDIA will be adding them in 2020.

Joe Wonjong Lee, research scientist at Intel, claimed in his SIGGRAPH Asia presentation that Wolfenstein: Youngblood will have its Ray Tracing effects in 2020.

I posted the slide deck of my talk at SIGGRAPH Asia. It's our proposed new programming shader for real-time ray tracing API. Enjoy it.https://t.co/bayXubndI0 pic.twitter.com/Qkcm4X6XFU

Here is the image that is present in the second slide of Joe Wonjong Lee’s presentation. 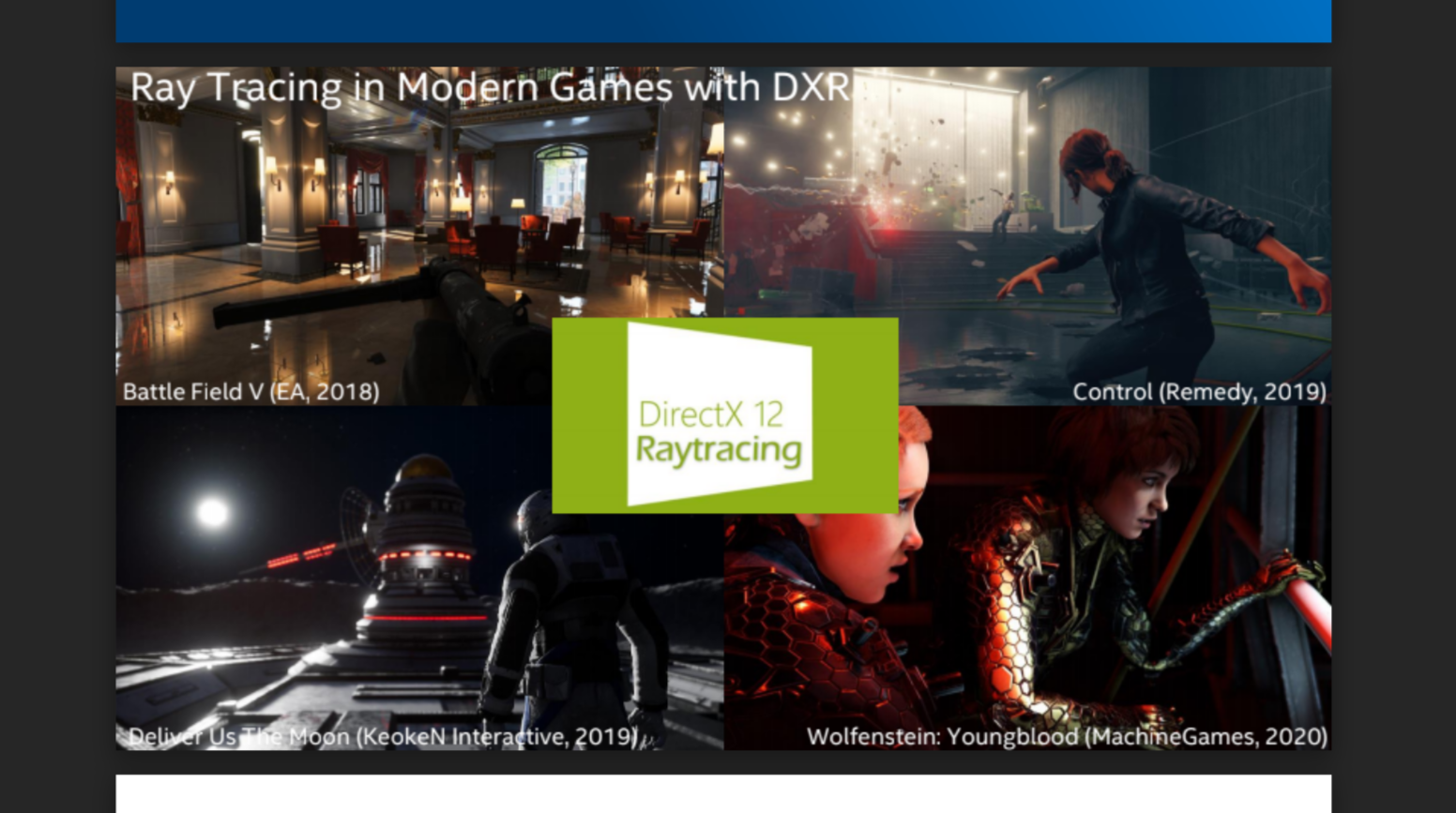 MachineGames has officially claimed that it is still working with NVIDIA in order to implement these Ray Tracing effects. However, you should not be expecting them in 2019.