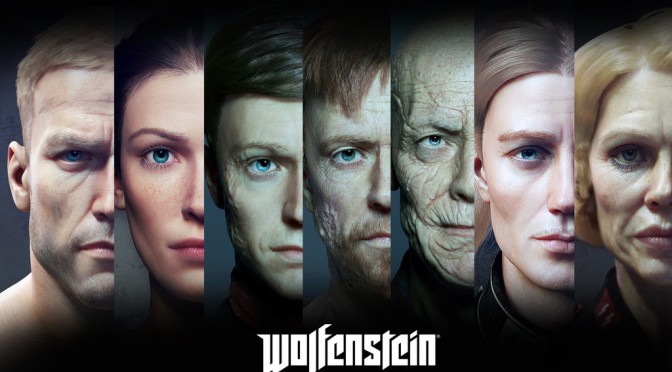 Epic Games has announced that Wolfenstein: The New Order is available for free on Epic Games Store for a limited time. From today and until June 9th, PC gamers can visit the game’s EGS page and acquire their free copy.

Wolfenstein sends players across Europe on a personal mission to bring down the Nazi war machine. With the help of a small group of resistance fighters, infiltrate their most heavily guarded facilities, battle high-tech Nazi legions, and take control of super-weapons that have conquered the earth – and beyond.