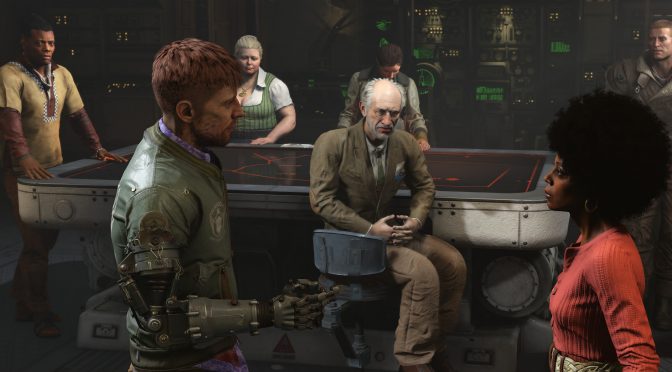 Like it or not, Bethesda may be the only big publisher that is currently supporting single-player games. Dishonored 2, PREY, The Evil Within 2 and now Wolfenstein II: The New Colossus are single-player experiences only. Wolfenstein 2 releases in a few days and according to MachineGames’ Tommy Tordsson Björk, a multiplayer mode would definitely jeopardise the quality of its single-player mode.

As Tommy told GamesIndustry, having to work on a multi-player mode for Wolfenstein II: The New Colossus would dilute its single-player mode.

“The only way we can create these super immersive narrative experiences is if we can solely focus on the single-player. Having a multiplayer component in this work process would just dilute it all. That’s the danger if you try to do two things at once.”

Tommy concluded that MachineGames kept its head together, and focused on making a really good single-player game. After all, this is what makes the game great according to Tommy.

As said, Bethesda is the only triple-A publisher that has not added any multi-player mode or loot boxes to its single-player titles. We don’t know whether this will change in the future. We hope it won’t. And that’s because we need more triple-A single-player games. However, lower than anticipated sales may force Bethesda to implement these things in its games.