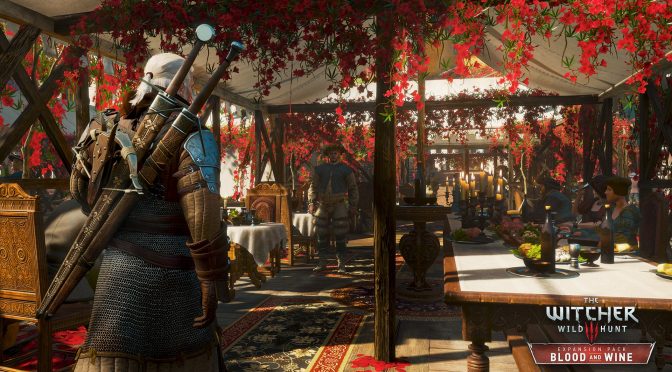 CD Projekt RED has just released  patch 1.20 for The Witcher 3: Wild Hunt. This patch is currently available on Steam, GOG and Origin, and below you can find its complete changelog.