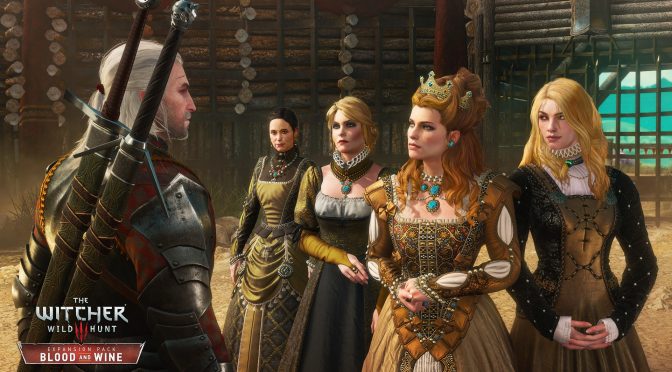 CD Projekt Red has revealed the massive changelog for The Witcher 3’s upcoming patch. This patch will update your game’s version to 1.20, and comes with a lot of fixes and improvements. You can read the whole changelog below.