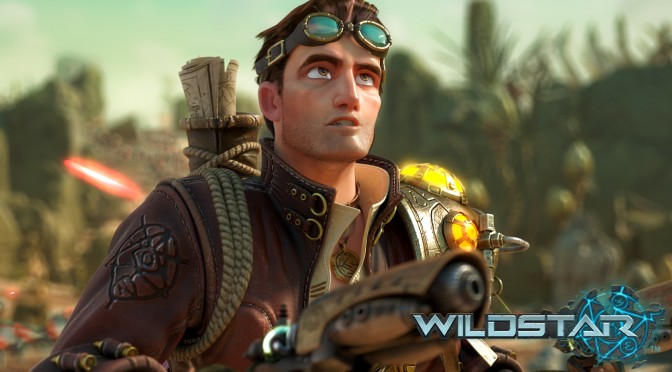 NCSOFT and Carbine Studios announced today that WildStar is now free-to-play. Today, new and returning players in Europe and North America can get a free ticket to planet Nexus and experience all of the new WildStar content that has been released over the past year.

“Today is an important milestone in WildStar’s history and the team has been working very hard to make sure the game is better than ever. We received a ton of positive feedback from our fan base through our closed beta and have worked to create a game that is fun, accessible, and engaging for all players.”

The game’s free-to-play launch marks a major moment in the game’s development, improving the overall experience for both old players and new.

In addition to the new business model, the game is getting its most comprehensive update yet. Titled WildStar: Reloaded, the update brings new content, enhanced game systems, special in-game events and tons of quality of life improvements.

Alongside the free-to-play launch and game update, NCSOFT and Carbine Studios revealed a brand new game trailer from Paris-based creative studio, Fortiche Productions, which can be viewed below.